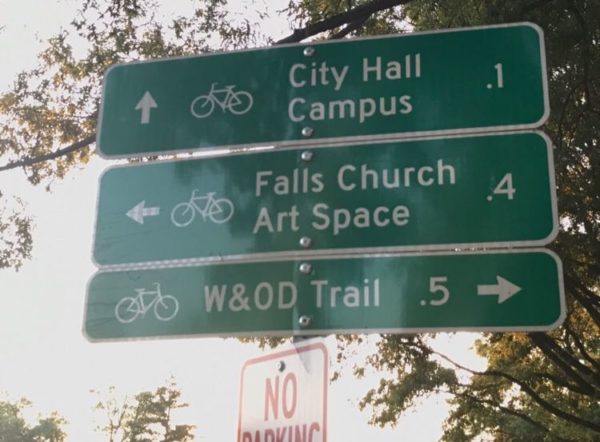 A park in the City of Falls Church will now honor the city’s oldest business and the family behind it.

Located in the 100 block of W. Broad Street, “the park has generally been known as a downtown plaza, but is now a popular gathering place in the heart of the City in need of a name to identify it for publicity and place-making,” according to city documents.

The Falls Church City Council unanimously voted to name the park “Mr. Brown’s Park” to honor Brown’s Hardware (100 W. Broad Street)and the three generations of Browns that go back to 1883.

A survey of locals showed “overwhelming community support to reference Brown’s Hardware,” according to city documents.

“This park was first created in the 1960s and was significantly renovated this year using funds provided by the Economic Development Authority (EDA),” according to city documents. “The park is currently being used for events such as live music, yoga lessons, and children’s entertainers.”

Jim Snyder, the city’s economic development director, told the council that the park, which was built in 1966, is well used and needs restoration.

Synder also said that the park might get a mural on the wall. “It’s been painted, so we have a blank canvas,” he said.

In response to Councilmember Dan Sze’s question about funding for signage and a gateway to the park, Snyder said that signage will cost about $10,000.

A grand reopening of the park to celebrate the new name will take place on Monday, Sept. 30.