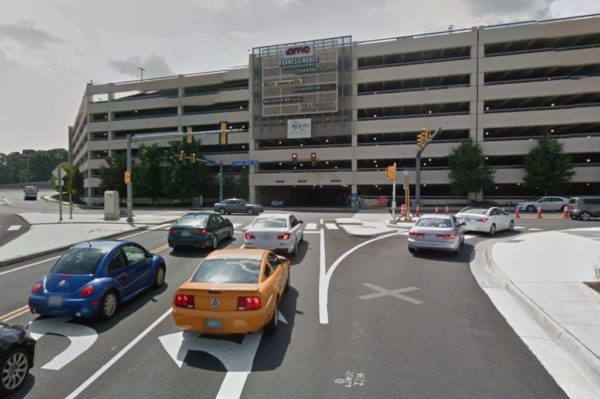 While police were investigating several car break-ins in a parking garage in the 1900 block of Chain Bridge Road, they said they saw a man crouched behind a car.

“He was arrested and officers then found another man sitting in a white van that contained stolen property from the earlier thefts,” according to the police report.

The two men were charged with seven counts of larceny from a motor vehicle, destruction of property, possession of burglarious tools and possession of stolen property. They were held without bond.