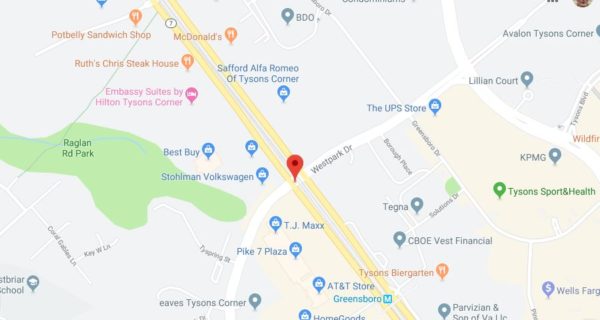 The left lane of eastbound Leesburg Pike at Gosnell Road is closed.

TRAFFIC ALERT: The left lane of EB Leesburg Pike (Rt. 7) at Gosnell Road is closed due to a traffic signal outage. Officers are on-scene. Please use caution and expect delays. #FCPD pic.twitter.com/R9m83u5Rwa