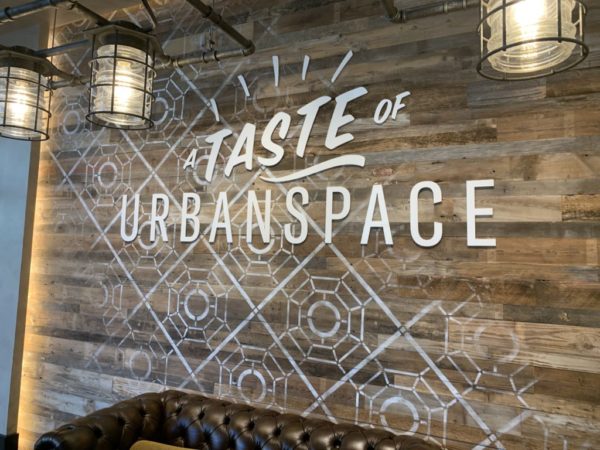 The company behind A Taste of Urbanspace in Tysons Galleria is facing a lawsuit for allegedly stealing a retail brokerage firm’s “intellectual capital.”

The two companies worked together from the fall until Urbanspace terminated District Equities’ agreement, activating the noncompete clause that said District Equities cannot work on another food hall for two years, the article said.

District Equities “says the damages would be at least $75,000, a threshold that gives it jurisdiction in the U.S. District Court for the Eastern District of Virginia,” according to the Bisnow article.

Recently, A Taste of Urbanspace has seen some changes.

Danielle’s Desserts closed for good at the mall earlier this month after its owner told Tysons Reporter that she wants to focus more on her health and family.

Meanwhile, Eater reported that Ice Cream Jubilee seems to have disappeared from the Tysons spot and is no longer listing it as one of its locations.

Lady M Cake Boutique is moving from its pop-up in A Taste of Urbanspace to a permanent spot on the second level of the mall.