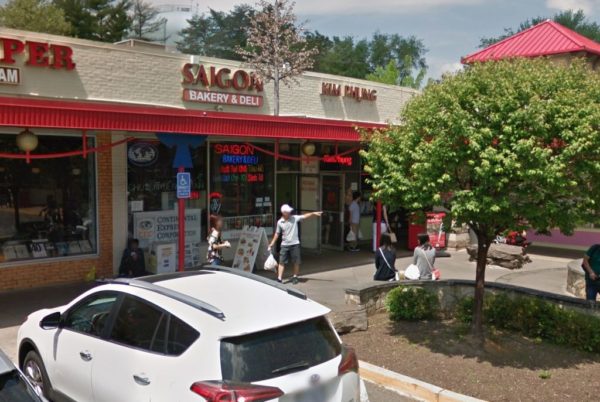 A Falls Church deli sold a $2 million Mega Millions lottery ticket to an Alexandria man who came in to buy a sandwich.

Calvin Kim went to the Saigon Bakery & Deli (6773 Wilson Blvd) in the Eden Center to buy a sandwich for his wife and ended up getting the winning Mega Millions lottery ticket with an add-on that doubled his prize, according to a Mega Millions’ post earlier in August. 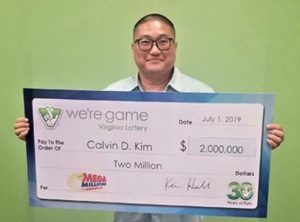 “Matching the first five numbers in Mega Millions would normally win $1 million. But when Mr. Kim bought his ticket, he spent an extra dollar for the Megaplier,” the post said. “That extra buck doubled his prize to $2 million.”

Kim said he plans to put his winnings toward his retirement, according to the post.

“His ticket was the only one in Virginia to match the first five numbers in the May 28 drawing and one of just five nationwide. No ticket matched all six numbers to win that night’s estimated $418 million jackpot,” according to Mega Millions.