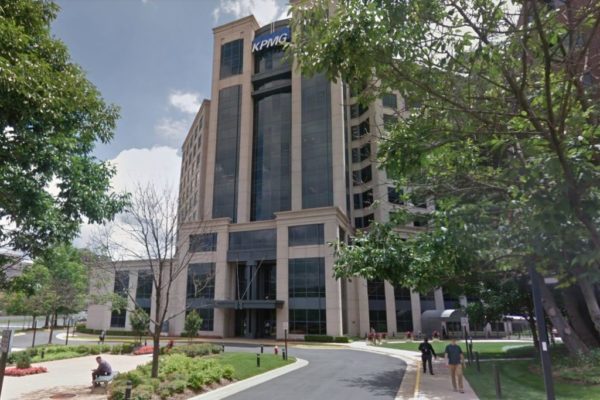 The new center will “customize and deploy suites of software robots that automate high-volume, repetitive tasks in support of U.S. national security missions,” according to a press release.

“The emphasis on security is driving a significant increase in the collection of data across the IT enterprise, giving analysts access to more data in greater detail than ever before,” Peder Jungck, the vice president of intelligence solutions at BAE Systems, said in a press release.

Known as ROC, the new center stems from BAE Systems’ partnership with UiPath to increase machine learning in the U.S. defense and intelligence communities earlier this year.

“The ROC streamlines IT operations, helping customers to take advantage of the vast sea of information to improve responsiveness while reducing cost and security risk,” Jungck said.

The multinational defense, security and aerospace company has a Tysons office at 1676 International Drive, Suite 1000.