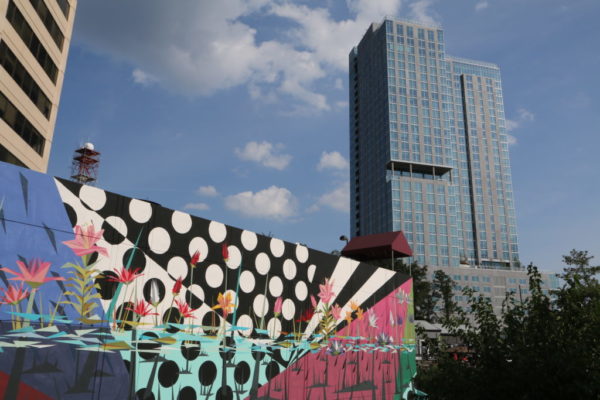 Billions for Booze — “The Virginia Alcoholic Beverage Control Authority has reported annual revenue of more than $1 billion, up $71.8 million over the previous year.” [Inside NoVa]

Tysons Company Growing Quicky — “Inc. Magazine compiled the 2019 list of companies based on the percent of revenue growth from 2015 to 2018. Qualifying companies must be based in the U.S. and be privately held. The 12th spot belonged to Urgently, a global mobility and roadside assistance app.” [Tysons Patch]

Falls Church Candidate Drops Out — “Thomas Cash, a candidate for one of three contested Falls Church City Council seats up for bid this November, announced [Friday] that he is dropping out of the race.” [Falls Church News-Press]

Grocery Store Scales Back Hours — “Touting its 24-hour service when it opened three years ago in the middle of downtown Falls Church, the Little City’s Harris Teeter will no longer be open for all-hour grocery shopping starting next week.” [Falls Church News-Press]