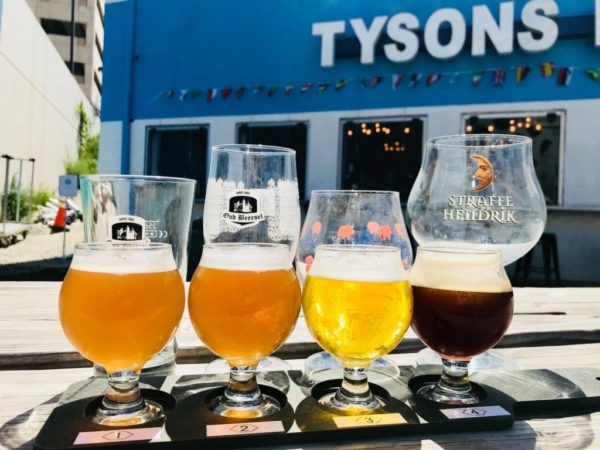 Beer lovers have not one but two events this week on Thursday and Friday that they can celebrate around Tysons.

Tomorrow is National IPA Day, a which falls annually on the first Thursday in August, to celebrate the beer known as India Pale Ale Beer. International Beer Day, which falls on Friday, Aug. 2, toasts the craft of brewing.