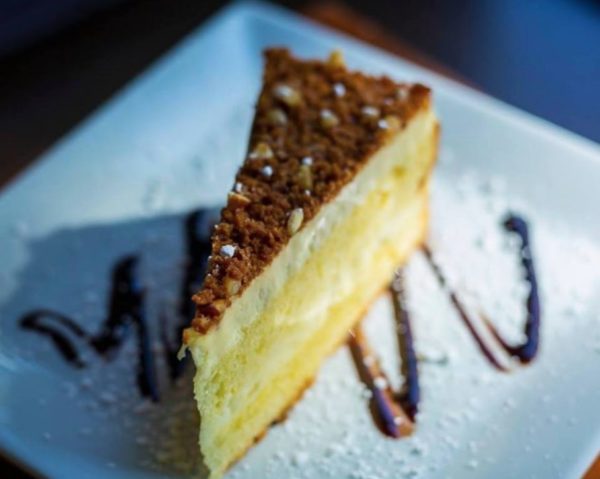 A new Afghan restaurant is nearing the final steps before it opens in downtown McLean.

Northern Virginia Magazine reported that the owner behind Bistro Aracosia in D.C. and Afghan Bistro in Springfield was aiming to open a McLean restaurant in March.

While March came and went a few months ago, a pending wine and beer license from earlier in July indicates that Aracosia — a spin-off of the D.C. spot — still plans to come to 1381 Beverly Road.

Owner Omar Masroor told Tysons Reporter that the restaurant is waiting for its liquor license permit before opening — tentatively the second week of September.

“It’s a great neighborhood,” Masroor said, adding that someone reached out to him about the 4,000 square feet in McLean, which will seat roughly 100 diners.

At first, Masroor said that he was skeptical about opening another restaurant so close to the D.C. location, but then he discovered that the McLean and Tysons residents he talked to don’t venture into D.C. to eat, “even though they are a 15-, 20-minute drive from each other.”

The menu will be “similar” to the D.C. one, like using the same spices, but Masroor said that the McLean spot will feature more vegan options and “crazy vegetarian dishes.”