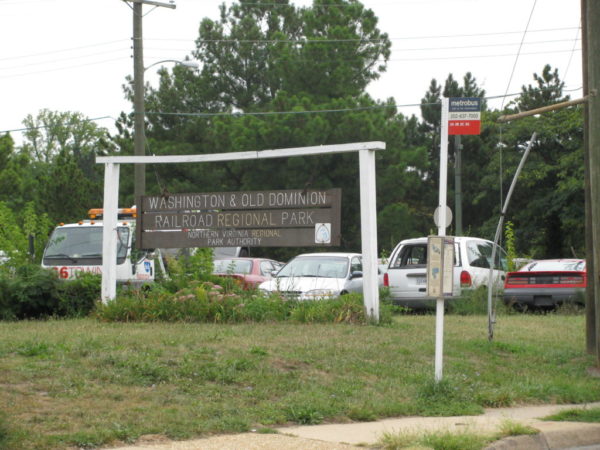 Washington and Old Dominion Railroad Regional Park may soon get a makeover with new lighting, landscaping and better access.

The 45-mile-long park is popular with runners and cyclists. Rooted in history, the park follows the old path of the railroad which closed in 1962.

Director of Parks and Recreation for the town Leslie Herman presented a proposal to the council before the vote.

Herman brought forth safety concerns over four main crosswalks and lack of suitable light in the evenings. She also introduced an idea to remove invasive foliage in the area and replace them with native plants.

Though Herman was not sure if improvements would increase the use of the trail, she said updates would improve safety for community members who regularly use the path.

A few of the councilmembers expressed concerns over potential problems with light pollution disrupting neighborhoods along the trails. In response, Herman and the councilmembers bounced around ideas of dimmable LED lighting and motion censored lights.

“Ambiance is extremely important, especially when we are talking about a trail that people seek out because it has a natural feel to it,” said Councilmember Pasha Majdi.

The first section of the trail to be updated would start at the community center and move toward Ayr Hill.

The Recreational Trails Program Grant is modeled after an 80/20 matching reimbursement program. The Parks Department plans to match the required 20% through the Capital Improvement Plan.

Though the maximum amount of money given to a singular grant is $500,000, Herman suggested the town could reapply in order to complete other sections if needed. The next step in the application process is to get a final estimate of costs.