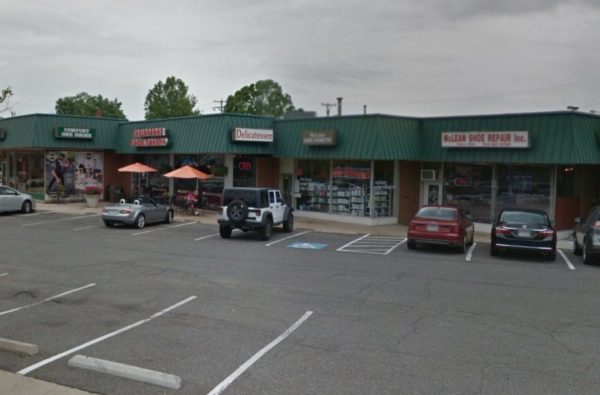 Fairfax County police are looking for the burglar or burglars who broke into three stores in downtown McLean over the weekend.

Elsewhere, police said someone broke into the Rosenthal Nissan Mazda of Tysons Corner dealership (8525 Leesburg Pike) and stole a 2017 Hyundai Accent and a 2016 Nissan Altima around midnight on Saturday (June 29).