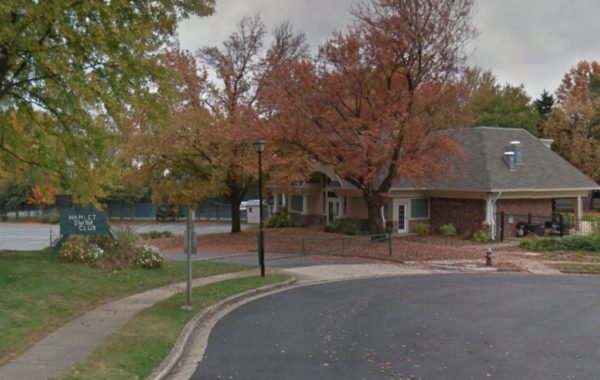 Fairfax County police are investigating a burglary at a McLean pool and tennis club over the weekend.

Police said that two men broke into the Hamlet Swim and Tennis Club (8209 Dunsinane Court) around 1 a.m. on Sunday (June 23) and stole a safe.

“Both suspects are described as white and in their late teens,” according to the police report.

Other crime incidents over the weekend in the Tysons area include a burglary in a home in the 7400 block of Old Maple Square around 4 a.m. on Friday (June 21).

In a separate incident on Friday, police said a man grabbed a woman from behind and stole her wallet around midnight in the 2600 block of Avenir Place by the Dunn Loring-Merrifield Metro station.

“The man was described as Asian, in his 20s, 5’8″ and skinny,” according to the police report.