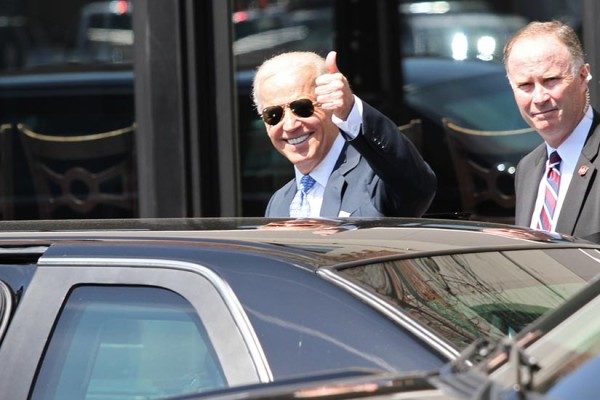 Former Vice President Joe Biden has taken up a new residence in McLean.

Biden and his wife Jill are renting a Georgian-style, nearly 12,000-square-foot home in McLean, according to the Washington Post.

Built in 1989, the two-story house features five bedrooms, a gourmet kitchen and a gym. The monthly rent for the house is about $20,500, according to Zillow.

The house was previously owned by former Secretary of State Alexander Haig, according to county documents. Investor Mark Ein bought the house in 2016 for more than $4 million, according to the Washington Post.