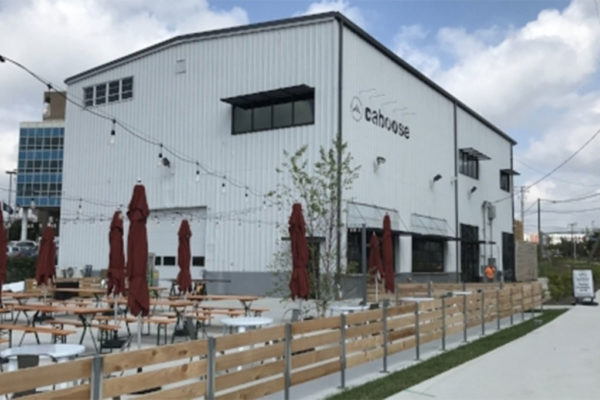 “Battle of the Brews” Voting — Several Tysons-area breweries are featured in a beer bracket to determine the best brewery in Northern Virginia. Voting for the second round begins today. [Northern Virginia Magazine]

Metro Study Looking for Infrastructure Solutions — “Metro is launching is a two-year study of the Blue, Orange and Silver Line in order to find long-term options to meet future regional needs.” [Reston Now]

Tysons Bartender Included in Photography Pop-Up — Shakara Ellison, a bartender at the Founding Farmers in Tysons Corner, was included in a photography project highlighting bartenders of color. [Washington City Paper]

MicroStrategy Sold Domain Name for Millions — “Tysons-based MicroStrategy Inc. (NASDAQ: MSTR) has struck a deal to sell the “Voice.com” domain name to a blockchain-based company for $30 million in cash — and that could be just the beginning of a domain name selloff at the business intelligence software firm.” [Washington Business Journal]