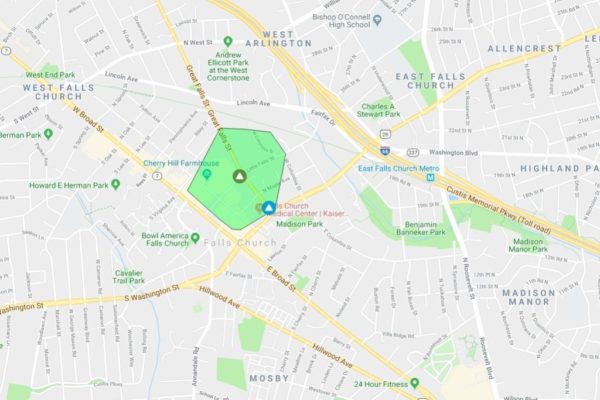 The City of Falls Church tweeted earlier this morning that the power outage affected City Hall and the community center, which are both open, and the Mary Riley Styles Public Library, which had power restored around 10:15 a.m.

The cause of the power outage is unknown at this time.

Update on Power Outage as of 10:15am :: Power is back at City Hall, Community Center (which was on generator). @mrsplfc Library back on too and will announce soon when they will open. Stay tuned!