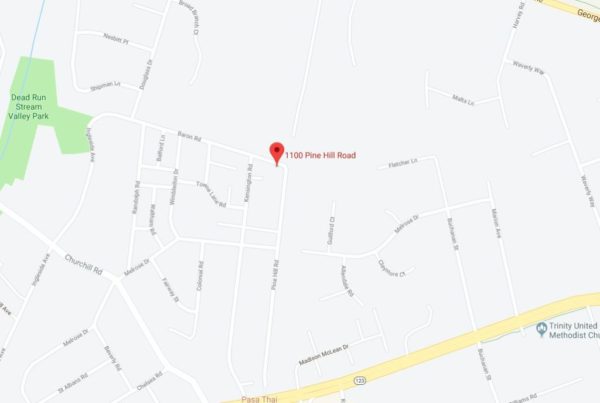 Fairfax County police are investigating a man’s drowning in a pool in McLean on Saturday (June 15).

Police responded to a report of a drowning and found 31-year-old Justin Hollman, of Chesapeake, in a residential pool around 3 p.m. in the 1100 block of Pine Hill Road, according to the Fairfax County Police Department.

“It is unknown how long he had been in the pool and the circumstances surrounding his drowning are still under investigation,” according to the press release.

Police pulled Hollman from the pool, and rescue staff pronounced Hollman dead at the scene. The Office of the Chief Medical Examiner is working to determine the cause of Hollman’s death.

Detectives from our Major Crimes Bureau are responding to assume the investigation of an apparent drowning in the 1100 block of Pine Hill Rd in McLean. #FCPD pic.twitter.com/VnKcSQPsSY