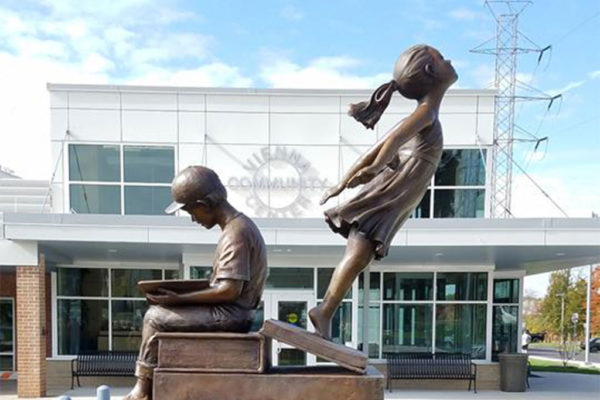 A second Movers and Shakers Festival is in the works for Vienna, but will likely be one year later than originally planned.

James Cudney, this year’s chairman for Movers and Shakers, said the nonprofit is hoping to shift the focus from a specific project to broader support for local artists. Cudney compared the festival to ViVa! Vienna! where proceeds go to the Rotary Club and are then given out as grants.

“The premise of Movers and Shakes is a juried art festival,” said Cudney. “The proceeds from that go to grants for arts projects within the greater Vienna area.”

If all goes according to plan, the festival with handmade art along with music, food and beer will be held in 2020.

Staff at a work session on May 20 said they supported the event, though there were concerns about potential funding challenges. As the project moves forward, staff said the proposal will face two levels of approval: approval of the event itself and approval of funding.

“We’ve requested to wrap everything up by November,” Cudney said. “They have a couple more things requested from us, and we’ll submit that by the end of the month, then it goes to another work session and to Town Council. We’re pretty close.”