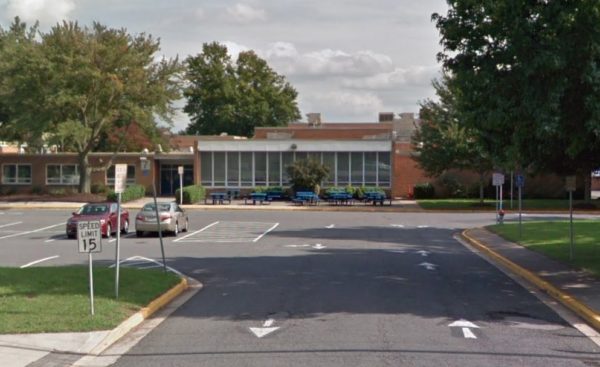 Two McLean and one Falls Church public schools are recent recipients of a statewide education award.

The local schools to receive the award include:

One other FCPS school — Carson Middle School in Herndon — received the award. The fifth school was Jamestown Elementary School in Arlington.

“The schools and school divisions that have earned these awards are not only the highest-performing schools in our Commonwealth, but are among the best schools in the nation,” Gov. Ralph Northam said in a press release.

The Governor’s Award for Educational Excellence is the highest recognition in the Virginia Index of Performance awards for advanced learning and achievement, according to the press release.