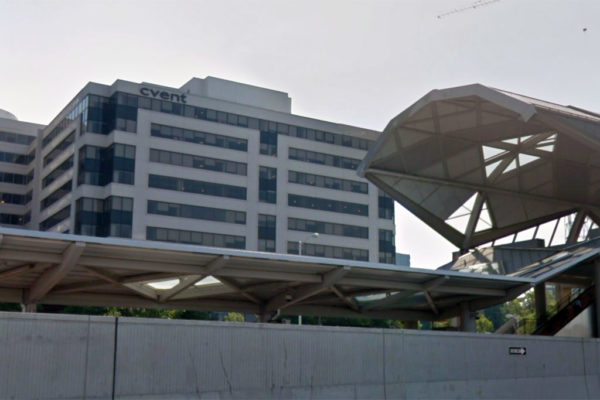 Many of the new jobs will be in the Tysons headquarters, according to the press release. Other locations around the U.S. and in Canada, England, Australia, Germany, Singapore and India also plan on adding new employees.

In addition to the hiring, Cvent also announced that it will open new office space in Austin, Texas and New Delhi, India and expand in Fredericton, Canada.

The expansion follows a busy year for the company. In 2018, Cvent added 1,000 net employees and more than 5,000 new customers, according to a press release. A few months ago, Cvent added 72,000 square feet of office space to its Tysons headquarters (1765 Greensboro Station Place).

“We hired almost 1,000 people last year and we’re doubling down on our recruiting efforts to ensure we can continue supporting our expanding customer base and delivering the innovations that will drive the industry forward,” Sophia MacDonald, the vice president of human resources for Cvent, said in a press release.