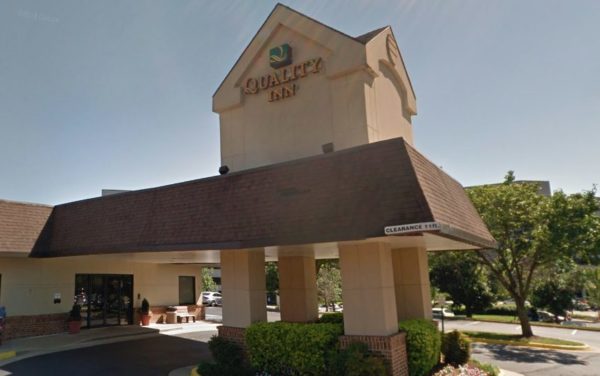 Fairfax County police are looking for an armed man who tried to rob a hotel employee but ended up leaving empty-handed.

The incident took place around 3:30 p.m. on Friday, April 12. A man displayed a gun and tried to take money that an employee was counting at the Quality Inn on Spring Hill Road in Vienna, according to the Fairfax County Police Department.

The man left empty-handed after a brief struggle with the employee, who called out for help, police say.