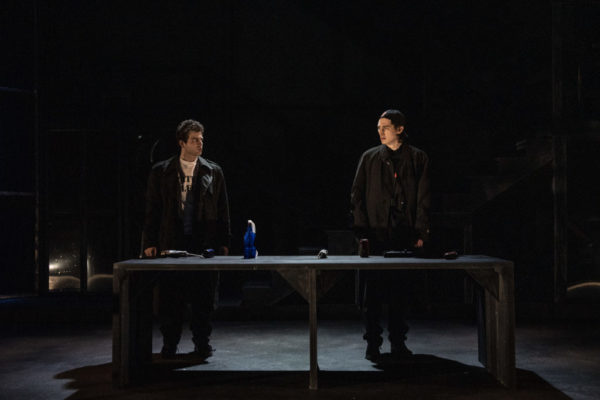 Tysons’s 1st Stage Theatre is remembering the 20th anniversary of the 1999 Columbine High School shooting with performances of the “docudrama” play Columbinus.

The play weaves together factual testimonies from survivors and community members with fictional representations of students impacted by the shooting.

The play was written by Stephen Karam and PJ Paparelli and first premiered in Silver Spring, Maryland in 2005. The 1st Stage production is directed by Alex Levy, artistic director at 1st Stage, and Juan Francisco Villa.

The plan opened March 28 and is scheduled to run until April 20.

Tickets for the show are $39 for general audiences, $36 for seniors, or $15 for students or military.

The 1st Stage Theatre also offers post-show programs for many of its productions.