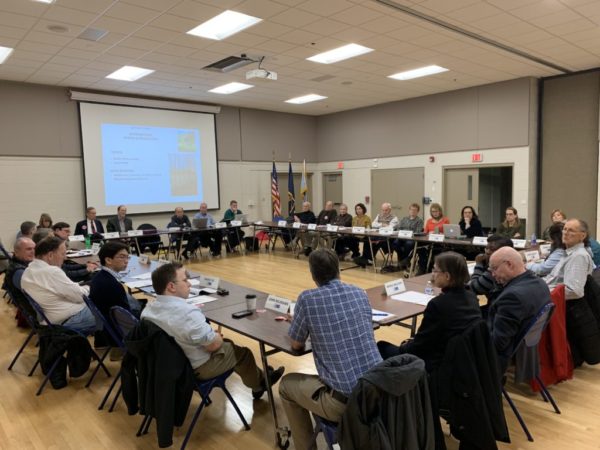 The McLean Citizens Association (MCA) is mulling a call for more local police funding in the face of rapid development in Tysons.

MCA is set to discuss the funding resolution at the group’s Board of Directors meeting this Wednesday (April 3). The proposal calls for increased funding to Fairfax County Police Department’s McLean District starting with the next county budget.

The station’s McLean name can be a bit misleading — the McLean Police District covers not just McLean, but Tysons, Merrifield, and the Wolf Trap area near Vienna.

In the Fairfax County proposed budget’s five-year staffing plan, police staffing in Tysons is scheduled to gradually increase in the urban areas, but the implementation of this staffing increase is set to be deferred from the upcoming Fiscal Year 2020 budget.

The MCA resolution argues that the county needs to act more quickly:

The resolution urges the Board of Supervisors to begin implementing the McLean Station staffing plan, including reassigning some newly-trained recruits to the McLean District’s “Tysons Urban Team,” starting later this year.