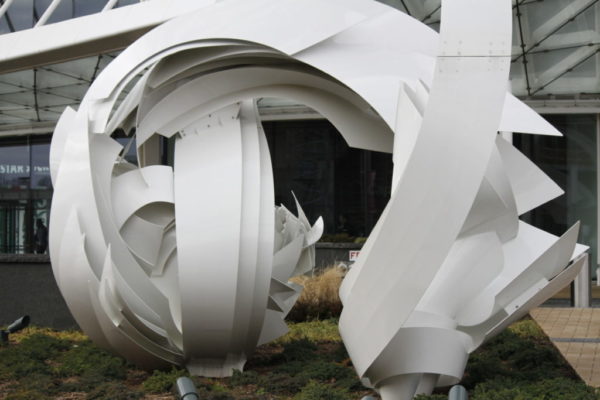 FCPS Isolation Practices Questioned — “For years, Fairfax County Public Schools reported to the federal government that not a single student was physically restrained or trapped in an isolating space. But documents obtained by WAMU reveal hundreds of cases where children, some as young as 6 years old, were restrained or put in seclusion multiple times. In some cases, a single child was confined to a room almost 100 times in a school year.” [WAMU]

Falls Church Budget Proposal — “Falls Church City Manager Wyatt Shields proposed a Fiscal Year 2020 (FY2020) budget of $99.3 million, which provides for a 2.4 percent ($958,408) increase in general government operating expenditures and a 2.5 percent ($1,044,231) increase in local funding for public schools, as requested by the School Board.” [City of Falls Church]

Tysons Reporter Event Calendar — Tysons Reporter has launched its Tysons, McLean, Vienna and Falls Church event calendar. The calendar has been pre-populated with events from around the region to start, but expect to see more local events being added every week. You can submit events to the calendar here.