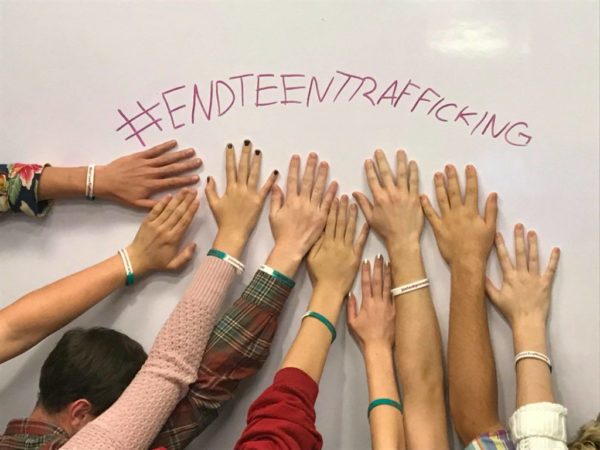 Women’s and safety organizations around McLean are coming together for a panel discussion on combatting local teen trafficking.

The panel presentation will be led by the Just Ask Prevention Project, a nonprofit based out of Tysons dedicated to combatting sex trafficking helmed by former Detective Bill Woolf. Woolf first became involved with the fight against sex trafficking after he discovered a young victim who was being trafficked by a gang.

The event is scheduled for next Tuesday (Feb. 19) at 7 p.m. at the McLean Presbyterian Church (1020 Balls Hill Road). The discussion is free and open to the public, though the website includes an option to donate to Just Ask Prevention.

The event is being co-hosted by the Women’s Club of McLean, the Safe Community Coalition and the New Dominion Women’s Club.

According to the event description:

“Trafficking and exploitation of teens is appallingly prevalent and underreported in Fairfax County. Help us eradicate this horrendous scourge by learning what makes children vulnerable, how to identify the signs of a possible victim, and what to do if you suspect a teen is being exploited.”

Read more →
More Stories
As Sidewalks Pop Up Around Tysons, Some Miss the Mark on Best Practices for Innovative DesignsMorning Notes