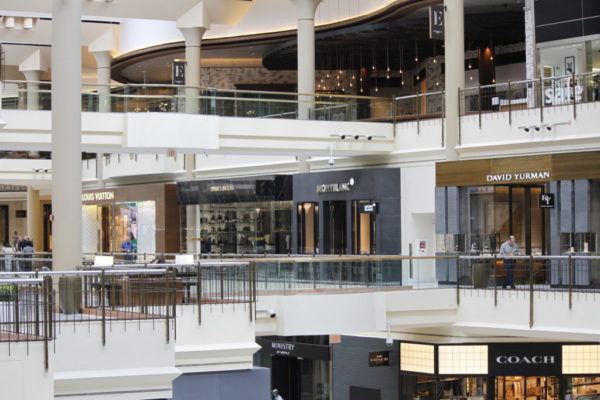 A man followed a woman into a women’s restroom at Tysons Galleria and tried to ogle her between the stalls, according to Fairfax County Police.

The creepy incident happened in an unspecified area of the mall around 9 a.m. this past Sunday, police said. The woman confronted the man, who then fled the scene.

The suspect is described by FCPD as “white, 30 to 40 years-old, with brown hair.”