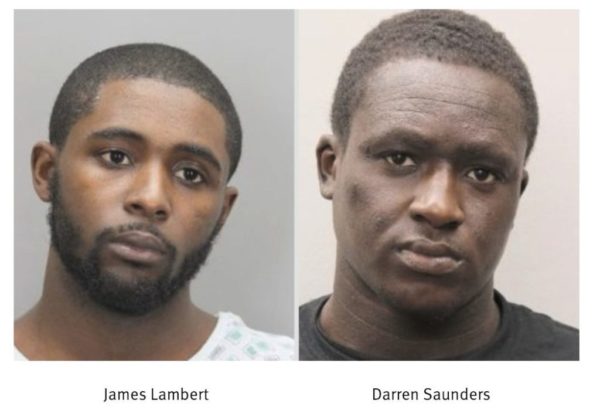 A credit card fraud suspect led police on an extended foot pursuit through Tysons last night — during which he tried to open the doors of cars stopped in evening rush hour traffic.

The incident happened around 6 p.m., when police responded to the Bloomingdales at Tysons Corner Center for a report of two men fraudulently using credit cards.

“When officers tried to stop the suspects, one was arrested while the other ran away, leading officers on a 30-minute foot pursuit,” Fairfax County Police said in a crime report. “During the pursuit, the suspect was trying to open doors of cars that were stopped in traffic. One of the drivers called in the man’s suspicious behavior. Officers quickly responded to the area and caught James Lambert, 24, of New York.”