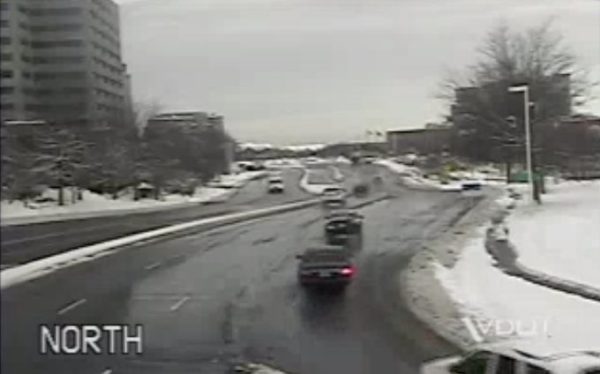 ‘Historic’ Tysons Apple Store May Move — “When Apple opened its first two retail spaces just hours apart at Tysons Corner Center and Glendale Galleria on May 19, 2001, nobody predicted the cultural impact and broad success Apple stores would have across the world. Now, that same success may cause Apple to leave the space that sparked a revolution in retail.” [9to5Mac]

New Tysons Chamber Chair Focusing on Growth — “‘When I look around Tysons, I can’t help but notice that we have one of the biggest darned fishing poles in the state of Virginia,’ he said. ‘There’s a lot of opportunity out there. All you have to do is look out these windows and see the construction, traffic and development.'” [InsideNova]

County Grappling with Government Shutdown — “One couple that contacted [Rep. Jennifer] Wexton had to return Christmas presents. Since they work for the same federal agency and are now both furloughed, they are now worried that they will not be able to pay their mortgage or the cost of their son’s preschool.” [Fairfax Times]

Vienna Council Squabbles Over Proclamations — “The Vienna Town Council on Jan. 7 approved, if a tad irritably, approved a pair of proclamations regarding social issues beyond its usual scope of duties… Council member Carey Sienicki, while not disputing the Council’s good intentions in signing off on the proclamations, wondered if those actions weren’t a little far afield.” [InsideNova]