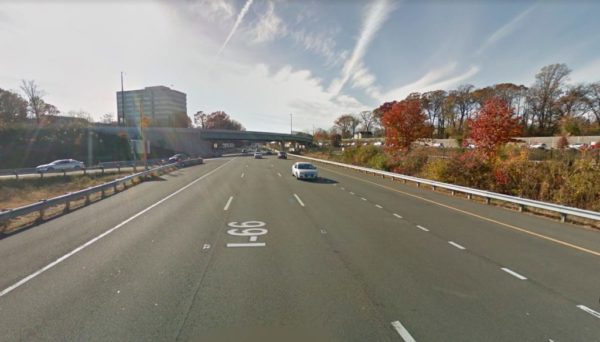 Anyone traveling along I-66 in late evenings or early mornings should expect substantial lane closures over the weekend.

Until New Year’s Eve (Monday), I-66 from Pimmit Hills all the way to stretches of the road near Gainesville is expected to see two lanes closed in each direction between 9 p.m. and 5 a.m., as well as shoulder closures, to allow for maintenance work on the road.

Work on express lane expansions and other construction projects has slowed down over the holiday, but is scheduled to resume on Jan. 2

Closest to I-495, lane shifts and clearing are scheduled on I-66 in preparation for major construction work. According to the Virginia Department of Transportation, no significant traffic impacts are expected as a result of the lane shifts.

At the interchange with Nutley Street in Vienna, paving is being placed along the median to temporarily allow traffic to be shifted to the left.