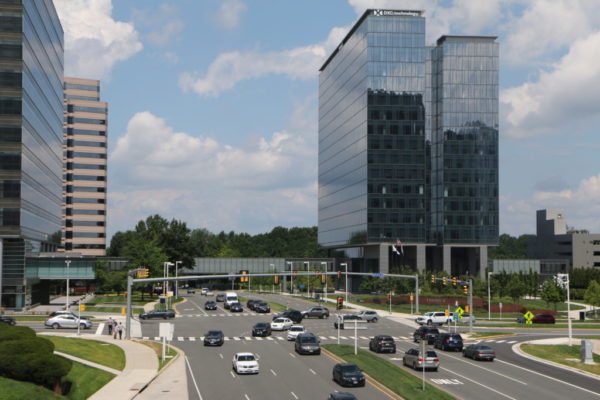 Senators Try to Intervene for Farm — “As operations wind down at Claude Moore Colonial Farm following a contract dispute between the National Park Service (NPS) and the farm’s friends group, both of Virginia’s U.S. senators are asking for an yearlong extension so the parties can try to hammer out an agreement.” [InsideNova, Patch]

Vienna Council Wants Marco Polo Demolished — “The vacated Marco Polo Restaurant fell into disrepair before it burned down Oct. 14 in a blaze allegedly set by a pair of teenage arsonists. Vienna Town Council members on Dec. 10 urged town officials to step up their efforts to have the building’s charred remains demolished and removed.” [InsideNova]

FCPD Looking for Local Missing Man — Fairfax County Police are looking for a 35-year-old man who went missing after last been seen “near the 2200 block of Mohegan Drive in Falls Church.” He was wearing a black turban and jogging pants and is “considered endangered,” according to police. [Twitter]