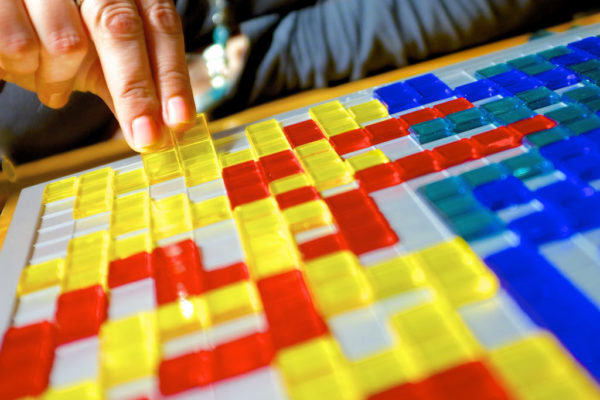 Put down the controller and pick up some dice, this upcoming Saturday (Nov. 24) is Board Game Day at the Tysons-Pimmit Library.

The event is hosted by the Northern Virginia Board Game Group, which describes itself as “small group of passionate board game enthusiasts.” The NOVA Board Game Group says the event will be relaxed and casual, catering to all levels of interest and experience in board games.

The board games played aren’t the traditional staples like Monopoly or Life. Instead, the group tends to favor modern games like Pandemic. Most are traditionally easy to learn games, while a separate group meets to play the more complicated strategy games.

Players are requested to bring their good sportsmanship but leave the electronic devices away from the table. Players are also asked to avoid bringing greasy or oily foods as they may damage the games. Children under 16 must have a parent present.

The group hosts board game days at libraries across the region and is scheduled to return to Tysons on Dec. 29, in case you can’t make it out this weekend.

END_OF_DOCUMENT_TOKEN_TO_BE_REPLACED

More Stories
New Book Explores the Good, the Bad, and the Ugly of Pimmit HillsPolice Searching for Couple Who Tried to Lure Child into Van