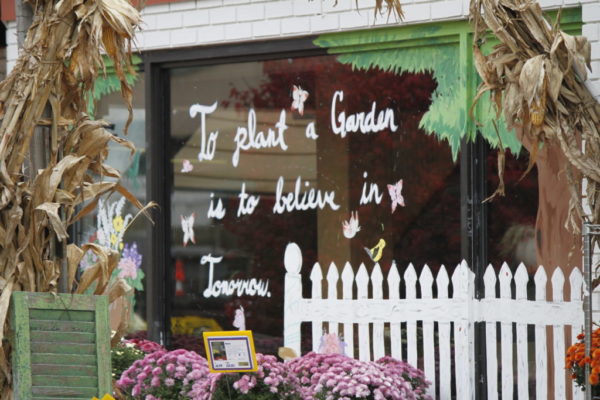 New Alcohol Policy for Fairfax Parks — “The Fairfax County Park Authority has updated its policy on the use of alcoholic beverages in county parks, allowing for expanded alcohol consumption under specific conditions… [this] comes in response to an increasing number of requests for alcohol use at park facilities for gatherings and events of all types.” [Fairfax County]

Mike Tyson Still Dominates ‘Tysons’ Headlines — Although he’s been retired from professional boxing since 2006, Mike Tyson still pops up almost daily for anyone who has set a Google Alert for news about “Tysons.” [Twitter]