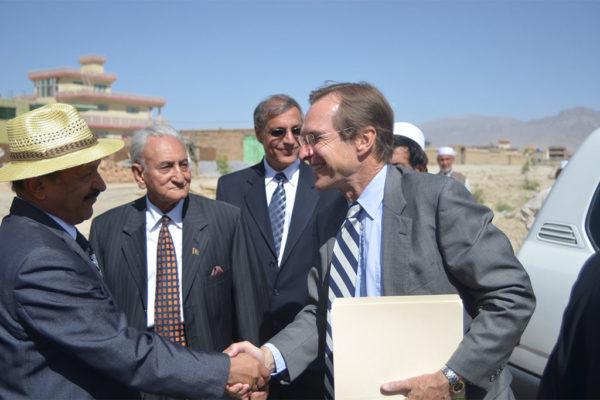 The Washington Business Journal has announced its list of 75 fastest growing companies in the Washington, D.C. area and it’s good news for the Tysons area.

Of the top four companies on the list, the Fairfax County Economic Development Authority noted that three of them are based in Tysons.

The list ranks average percent change in revenue from 2015 to 2017. The companies must be headquartered in the Washington area and must be privately held.

DGC International, a company which provides logistical support to military and government clients, was ranked number one on the list. According to Bloomberg, DGC International Inc. is headquartered at 1604 Spring Hill Road near the Spring Hill Metro station but maintains operations in the Middle East, Central Asia, South America and Africa.

The Washington Business Journal said that DGC International has seen an 876 percent revenue increase over the years surveyed, far surpassing TechAnax in second place with a 187 percent increase and Dynamo Technologies LLC with 138 percent.

“We’re currently pretty heavy in the vertical of global logistics, and we’re moving into mission support and global operations,” said Hopkins. “It’s a lot of construction work and operations. We’re also really growing in training with a lot of new and upcoming training contracts that we’re currently looking at.”

Dynamo Technologies is located at 1775 Tysons Blvd just east of Tysons Galleria. The company provides IT services to federal agencies.

The rankings also list the fastest-growing companies by their total revenue.