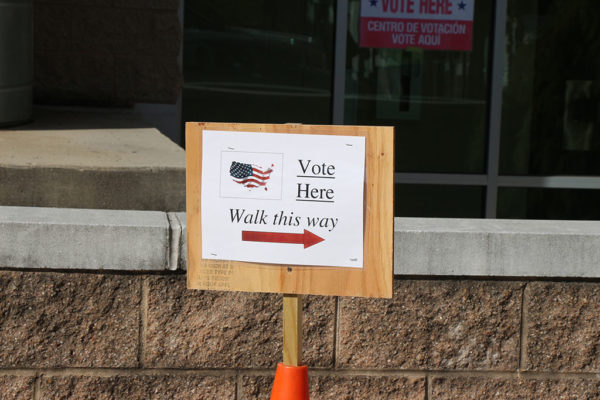 If early ballots are any indication, interest in this mid-term election is running high — possibly as high as in a presidential election year.

As of last Friday, 23,772 ballots had been cast in Fairfax County since early voting began September 15. That’s an increase of 112 percent over the number of early ballots cast at this point in the 2017 election. The figures come from the non-partisan Virginia Public Access Project. In Fairfax City and Falls Church the increase is 115 percent. Statewide, 95,616 ballots have been case for an increase of 97 percent.

“It’s actually quite shocking,” Richard Keech, deputy director of the elections office in Loudoun County told the Washington Post. “This would be the first time without a president on the ballot that we’ve seen this kind of increase.”