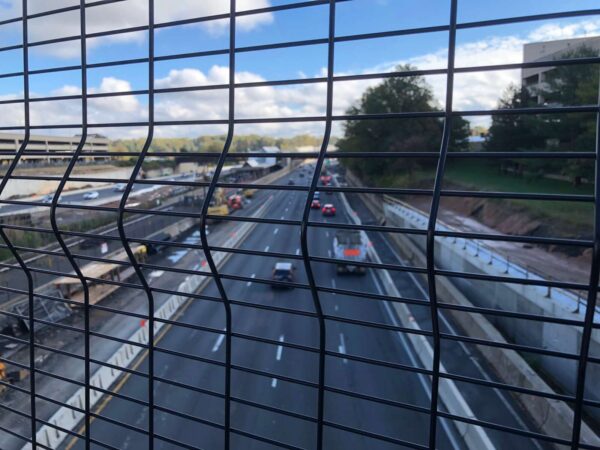 Joint Statement Released on Settlement of FCPS Disability Lawsuit — As first reported by The Washington Post in late November, Fairfax County Public Schools has settled a lawsuit over its use of restraint and seclusion on students with disabilities. The students and disability advocacy organizations that filed the case say they hope “this resolution will ensure that no other student will ever have to experience such trauma.” [FCPS]

Thousands Donate Child Face Masks to County — “Thank you to the community for coming together to donate child face masks! We have collected 12,065 masks! Thank you to @FairfaxCountyPD for hosting the donations bin and @VolunteerFFX for all your help putting together donations!” [Ready Fairfax/Twitter]

Metro to Testify on Safety Issues in Congress — Rep. Gerry Connolly (D-11th) says he will call on Metro’s top leaders to testify at a congressional hearing about the safety issues spotlighted by October’s train derailment, which have kept more than half the transit agency’s fleet out of commission for almost two months now. Connolly, who represents Fairfax County, calls Metro’s failure to report the issues when they were discovered years ago “a mortal sin.” [NBC4]

I-495 Lane Closures in Tysons Continue — “Lane closures and ramp closures on I-495 North and I-66 East will be implemented during the overnight hours again this week, December 13-17, as bridge beam installation for a new flyover ramp from I-495 North to I-66 West continues at the I-66/I-495 Interchange as part of the Transform 66 Outside the Beltway Project.” [VDOT] 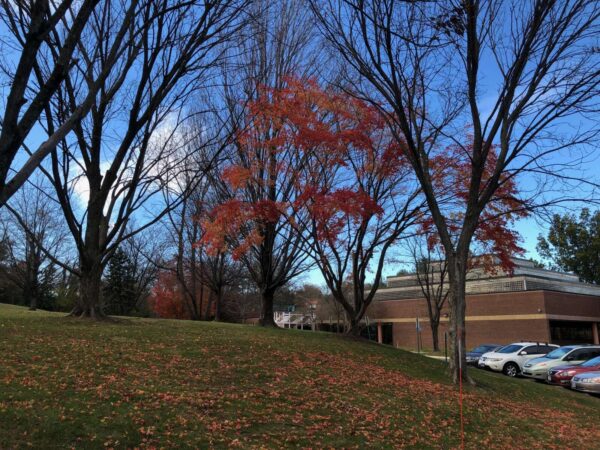 FCPS Settles Lawsuit Over Treatment of Students with Disabilities — “Three disability rights organizations…and the families of six students with disabilities had sued in 2019, alleging that students with disabilities in Fairfax schools experienced discrimination, trauma and physical harm through the excessive and improper use of seclusion and physical restraint. As part of the agreement reached Tuesday [Nov. 23], Fairfax County Public Schools (FCPS) will ban all seclusion practices and curtail its use of physical restraint by the next academic year.” [The Washington Post]

Black Friday Shoppers Return to Tysons Corner — Traffic and sales at Tysons Corner Center were roughly on par with 2019 for Black Friday, according to a senior marketing manager for the mall. She said the return of pre-pandemic crowds wasn’t surprising, since the shopping center has seen a steady increase in traffic over the past three weeks. [WTOP]

Fire and Rescue Department Offers Hanukkah Safety Tips — “Hanukkah starts this evening [Sunday] and runs through December 6. It is a joyous time, so please ensure you and your loved ones stay safe as the holiday season is the peak time of year for home candle fires. Get in S.T.E.P. (Safety Takes Every Person) With FCFRD This Holiday Season and candle with care!” [FCFRD]

McLean Rotary Club Recognizes Front-Line Service Workers — “Under the leadership of president John McEvilly, the Rotary Club of McLean has initiated a new program — ‘Dignity of Work’ Award. According to former McLean Rotary President Lynn Heinrichs, who chairs the initiative, the award ‘is designed to recognize and promote the great people working in the McLean community.'” [Sun Gazette/Inside NoVA]

The Fairfax County School Board approved a framework yesterday (Thursday) to seek federal COVID-19 money, with the stipulation that it gets increased oversight and input on how the money will be spent.

The roughly $189 million plan would start with the upcoming school year and extend to June 2024. It is intended to help Fairfax County Public Schools respond to issues stemming from the pandemic.

“While we did have a public hearing about where people would like us to target our monies, we have not had the opportunity to get the greater details from the superintendent and his team,” Braddock District Representative Megan McLaughlin said.

The school board thanked district administrators for developing the Elementary and Secondary School Emergency Relief (ESSER) framework after learning about the incoming funds in May, but several board officials questioned whether the proposal was sufficiently detailed and provided enough accountability.

“The ESSER funds are unlike other funding by the federal government in that it has a requirement to have extensive community input and outreach,” Mount Vernon District Representative Karen Corbett-Sanders said.

The largest costs, as identified by district staff so far, would involve:

According to an FCPS presentation about the program, the ESSER money should address the impacts of the pandemic especially for students who have been disproportionately affected, and at least 20% must be used to address learning loss, among other rules.

The money will come through the Virginia Department of Education from the American Rescue Plan Act that was passed by Congress and signed into law in March.

Corbett-Sanders said FCPS faces an Aug. 1 deadline for submitting a general framework to the state before giving a more specific plan for how it will spend the funds by Sept. 1.

“Rather than just greenlighting, ‘They’re giving us $188.6 million, we’re going to put it in a line item list,’ we felt that it was important to have a little bit more comprehensive planning around the ESSER funds grant,” Corbett-Sanders said.

With the board’s initial approval, Superintendent Scott Brabrand will present an official ESSER III plan prior to the board’s Aug. 26 business meeting. He will present more detailed information, including targeted goals, operational timelines, and accountability metrics in a September work session.

The board’s motion also stipulated that state-filed amendments to the plan that reach $100,000 or more must be authorized by the board.