City of Falls Church police arrested a man for allegedly setting a marked sheriff’s vehicle on fire outside City Hall.

Falls Church police and the Arlington County Fire Department responded to a call for a vehicle fire around 6 a.m. yesterday (Monday).

“The fire was extinguished without injuries or damage to city buildings,” according to a Falls Church press release. The cruiser was totaled in the blaze, police said.

Police charged a 23-year-old man for arson near the scene of the fire. Police said “any additional charges are pending.”

The incident prompted an investigation by the Fire Marshall.

At a City Council meeting last night, City Manager Wyatt Shields said that “it was very startling… for employees who were coming to work this morning, they came by this burnt vehicle.”

While the police investigation is ongoing, Shields said, “We do not think there was any real rationale behind this arson. I think it was a random event.”

Shields said that the loss of the vehicle is covered by insurance. 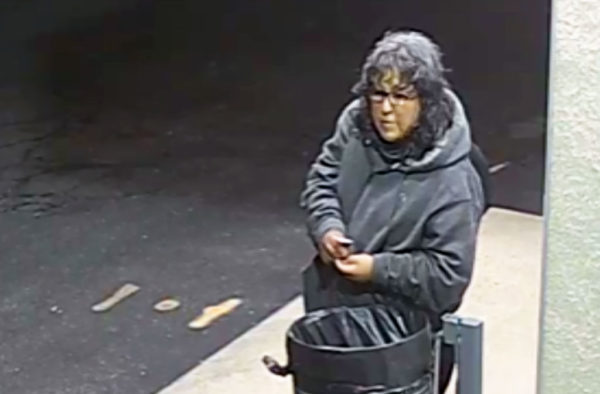 Fairfax County fire investigators are trying to identify a woman seen lighting a trash can on fire in Tysons early Monday morning.

Authorities say the woman tried several times to start a fire in the garbage can before finally succeeding at starting a small trash fire. It happened around 3:40 a.m. outside of an office building at 8065 Leesburg Pike, near the Chef Geoff’s restaurant in Tysons.

Fire investigators are asking for the public’s help identifying a person of interest in a recent fire.

On March 11, at approximately 3:40 a.m., a woman ignited the contents of a trash can in front of 8065 Leesburg Pike in the Tysons area of Fairfax County. It took her several attempts to start the fire.

Anyone with information is asked to contact Investigator John Sherwood at (703) 246-4801 or [email protected]. 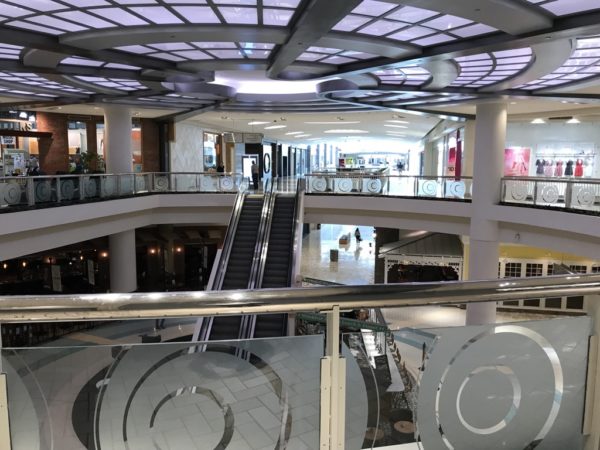