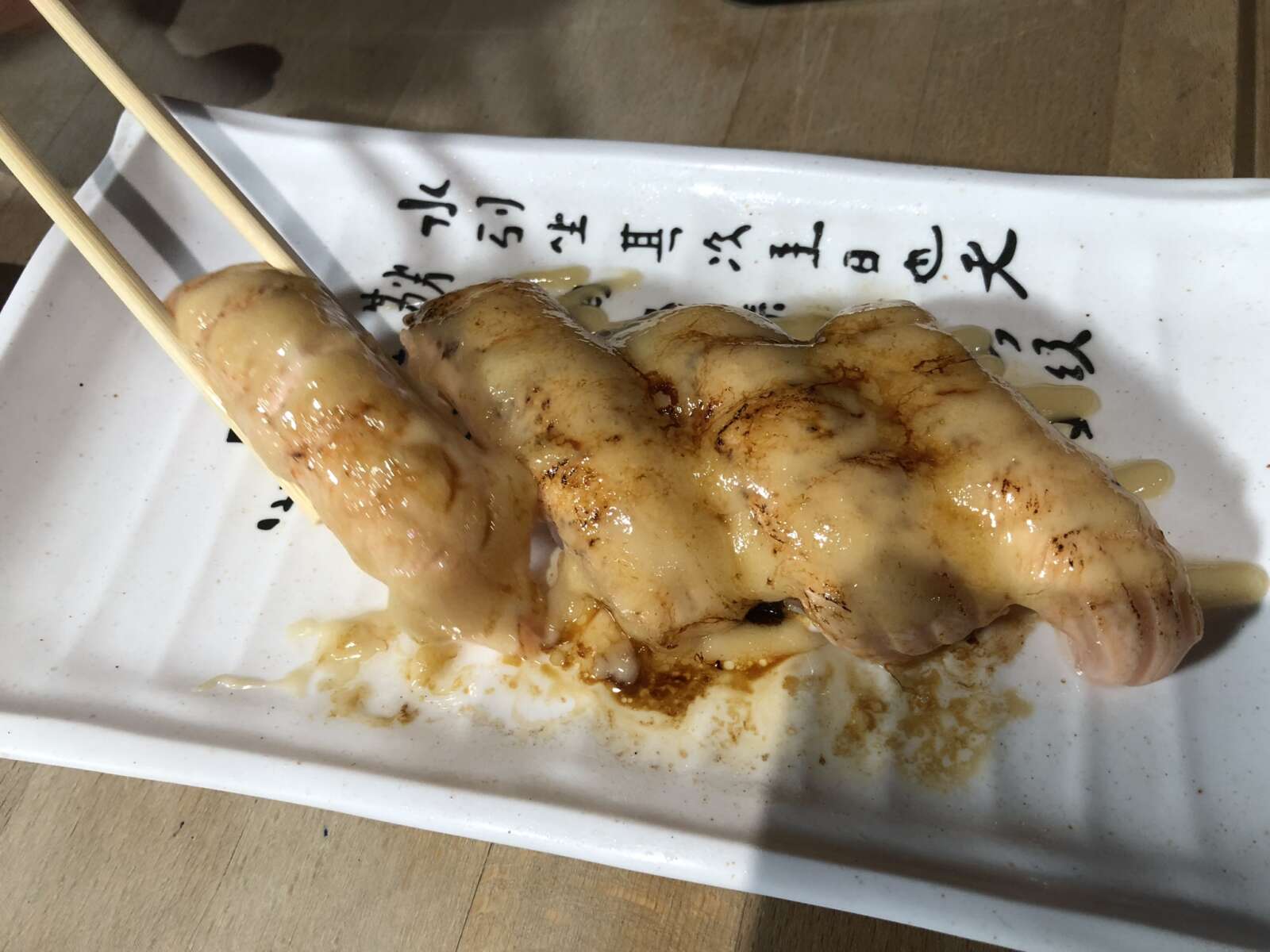 A new sushi restaurant has opened in Tysons.

Co-owner Tony Chow says operations will ramp up slowly to avoid overwhelming the new staff, so no grand opening has been scheduled yet. However, as an initial promotion, those who visit the restaurant’s Instagram page can fill out a form to get a discount code.

No decision has been made yet about how long the discount will be offered, Chow told FFXnow.

This is the first Fairfax County location for Kusshi, which started at Pike & Rose in Bethesda in 2018. The business also has a restaurant in Arlington and opened one in Silver Spring in October.

At 1,500 square feet in size, the Tysons location is smaller than the other venues, as reflected by the diminutive “ko” added to its name. The restaurant doesn’t have a full bar, but it provides two levels of seating with the addition of a loft.

The menu is also slightly more limited. In addition to a variety of sushi rolls, sashimi and nigiri, it features donburi (rice bowls), ramen and other noodle dishes, and tempura.

Located at the end of the shopping center next to Orvis, Kusshi Ko’s arrival at Pike 7 Plaza was preceded by Ingle Korean Steakhouse, a Korean barbecue joint that opened in November. The property also added Ulta Beauty and Grill Kabob this year.

Still to come is a Lidl in the former Staples. The grocery store is currently under construction and on track to open next year, according to a Lidl spokesperson.

Pike 7 Plaza owner Federal Realty also got Fairfax County’s approval this spring to build a drive-thru restaurant for Shake Shack. A permit application for the new commercial building was submitted to the county in May, but construction has not yet begun.