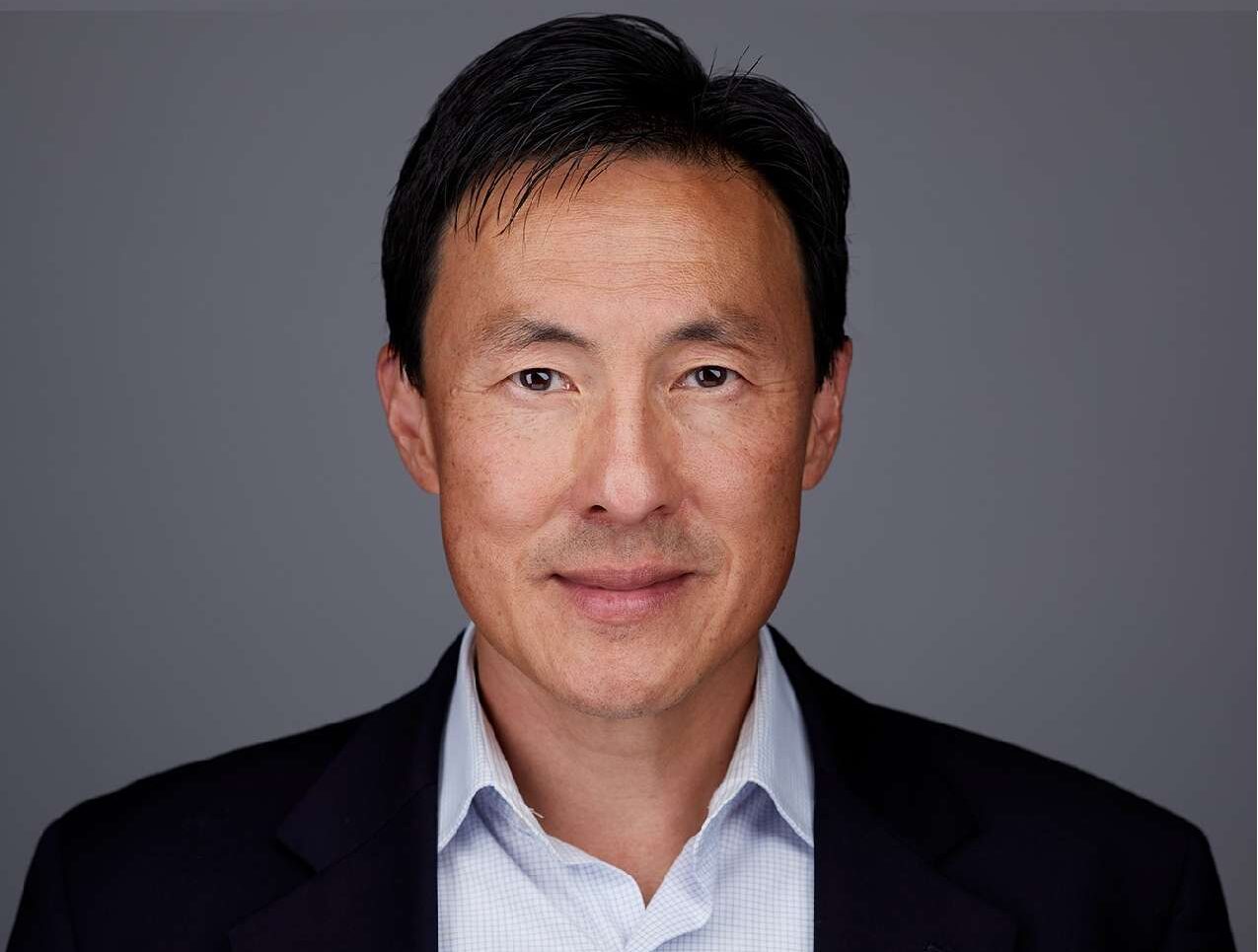 Del. Mark Keam (D-35) has stepped down from his seat in the Virginia General Assembly after representing Tysons, Vienna, and Oakton for over a decade.

In an email message to supporters, Keam announced this morning (Tuesday) that he has submitted his resignation to Speaker of the House Todd Gilbert in order to work in President Joe Biden’s administration.

“While I have loved every moment of the past thirteen years as your state legislator, I have decided to continue my public service in another capacity,” Keam said in the message. “…Returning to federal service will require me to work full time, all year long, which is why I submitted my resignation to the Speaker of the House who will soon call a special election to fill the vacancy until my term expires in January 2024.”

Keam didn’t specify what his new role in the Biden administration will be, though his career has included past legal work for the federal government. He didn’t immediately respond to a request for comment from FFXnow.

Though the special election hasn’t been scheduled yet, contenders for the now-vacant 35th District seat are already stepping up.

Karl Frisch, who represents Providence District on the Fairfax County School Board, announced his candidacy this morning, positioning himself as “a progressive fighter” who will oppose Republican Gov. Glenn Youngkin’s agenda.

“We need someone who will stand up to Governor Youngkin and the far-right — someone who will work every day to protect our world-class public schools, defend reproductive freedom, build an economy that works for everyone, prevent gun violence, heal our planet, and preserve our democracy,” Frisch said.