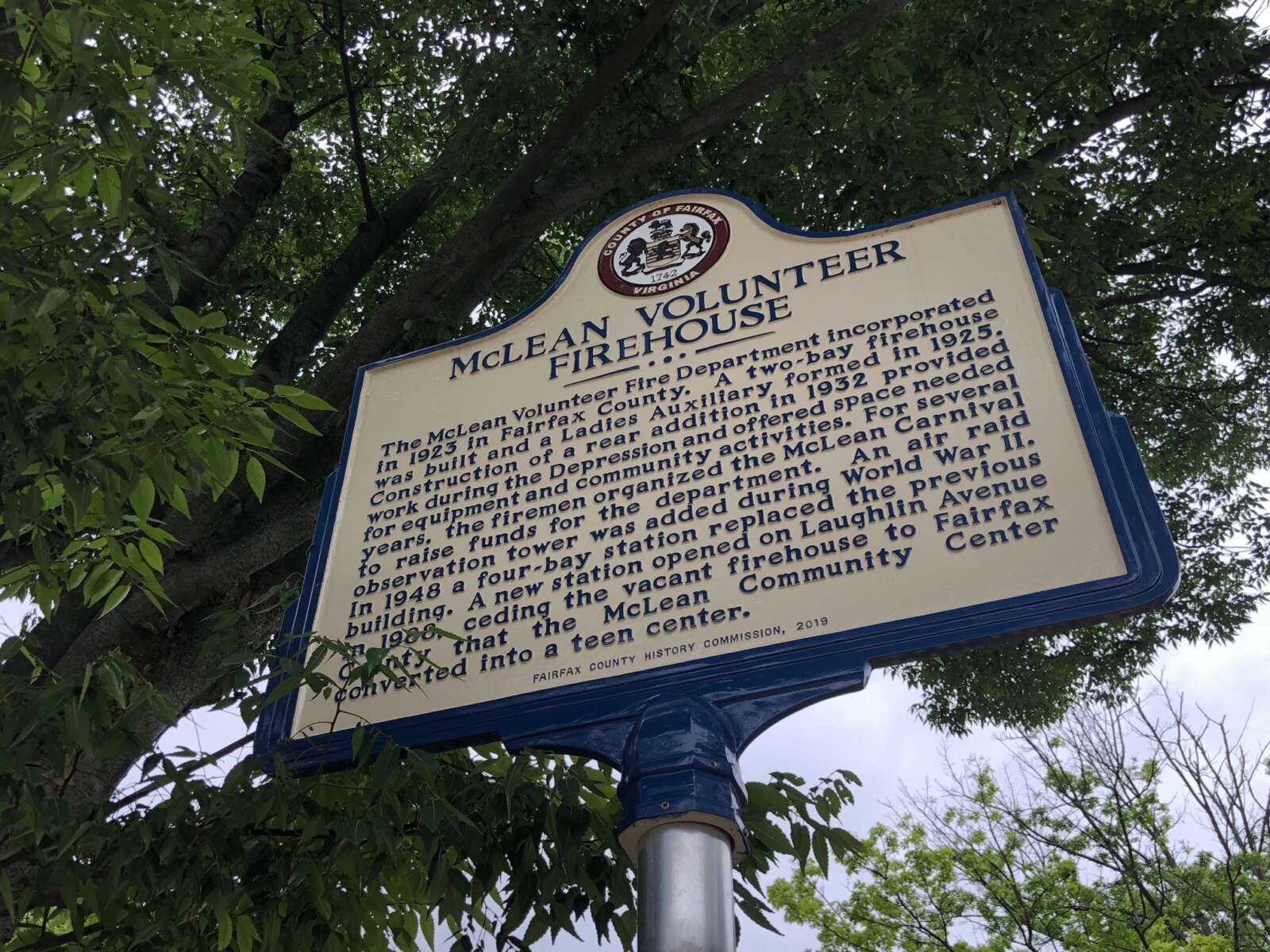 If buildings could speak, the Old Firehouse Center in McLean would have some tales to tell — almost a century’s worth, in fact.

Originally built in 1925, the low-lying brick structure hosted the McLean Volunteer Fire Department (MVFD) as well as the wider community, which was starting to take shape.

“McLean’s fire department was the first to be incorporated in Fairfax County,” Carole Herrick, a Dranesville District representative on the Fairfax County History Commission, said. “Back then, it served as the community center of its day, and we want to preserve its rich history.”