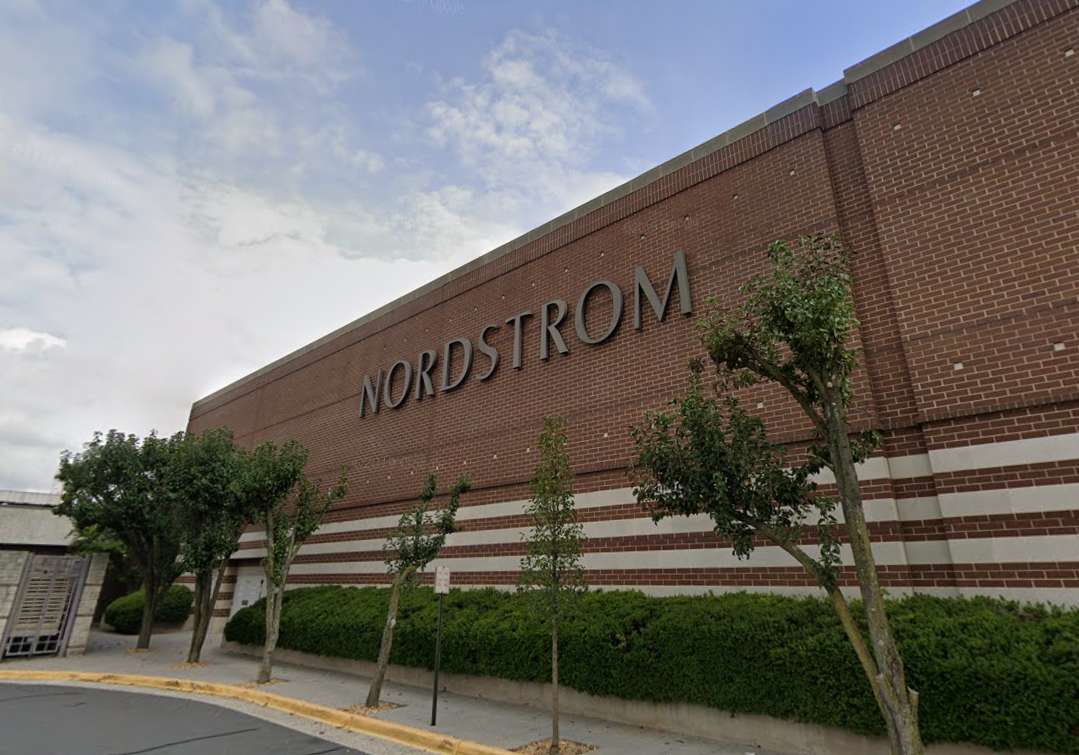 Tysons Corner Center went on lockdown this afternoon (Sunday) after gunshots were reportedly heard inside the mall, prompting evacuations and a police response.

However, a spokesperson for the mall tells FFXnow that there were zero gunshots.

The Fairfax County Police Department said in a tweet at 3:18 p.m. that it was on the scene had not found anything “at this point.”