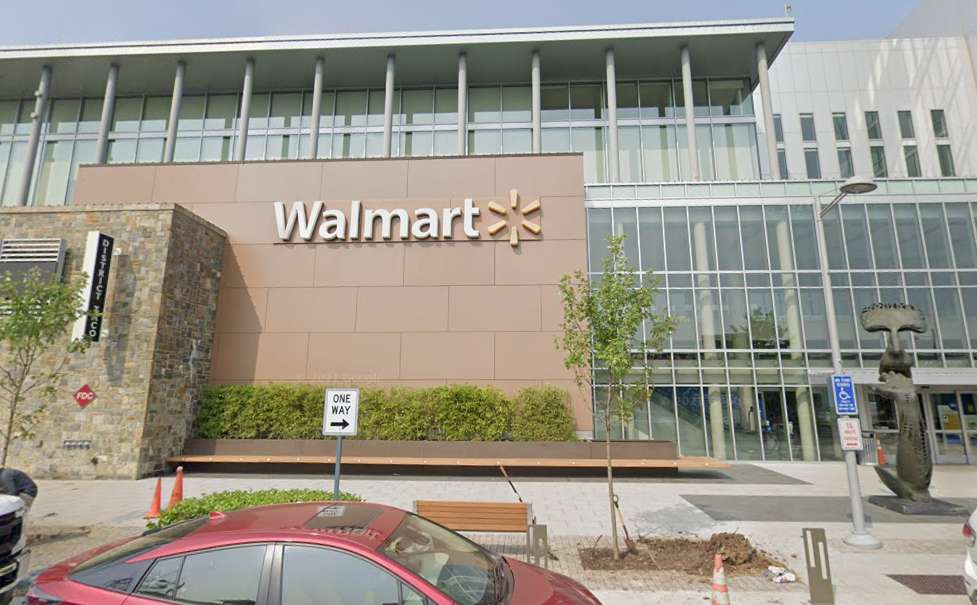 The man was arrested last Tuesday (July 26) after allegedly exposing himself twice in front of a woman and juvenile who were shopping in the clothing section of the Walmart in Tysons West (1500 Cornerside Blvd.) that day.

Police were called to the scene around 6:45 p.m., but the man had left the department store before they arrived.