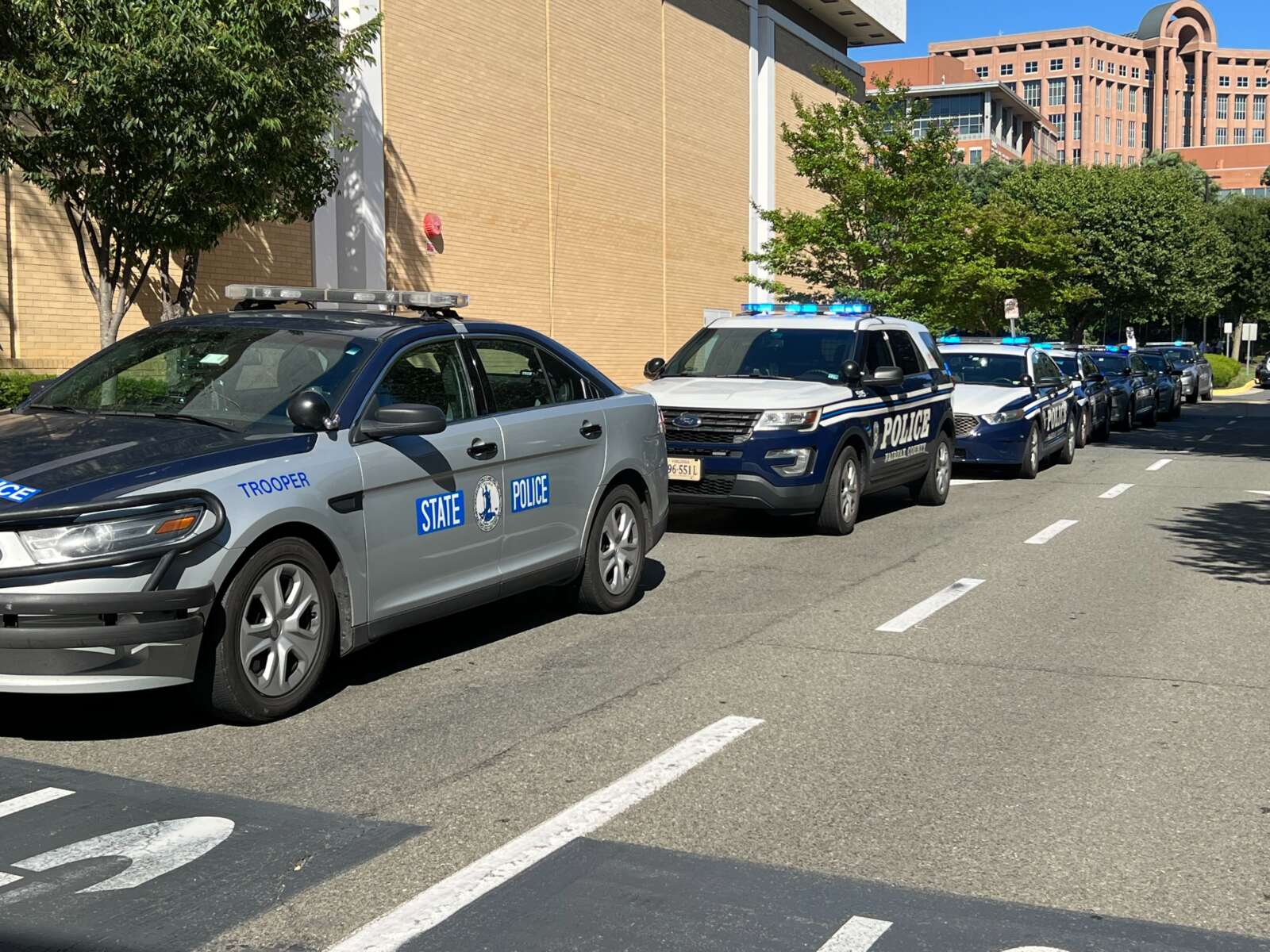 The DC rapper wanted by police after opening fire in Tysons Corner Center is in custody, Fairfax County Police said.

Settles, who is known as rapper No Savage,  got into a dispute with another group, displayed a firearm and fired multiple rounds at the shopping center, police said. While no one was injured by the gunfire, some shoppers were injured while they attempted to flee and hide after hearing gunshots.

END_OF_DOCUMENT_TOKEN_TO_BE_REPLACED

More Stories
Morning NotesMorning Poll: What do you think of adding speed cameras in school and highway work zones?