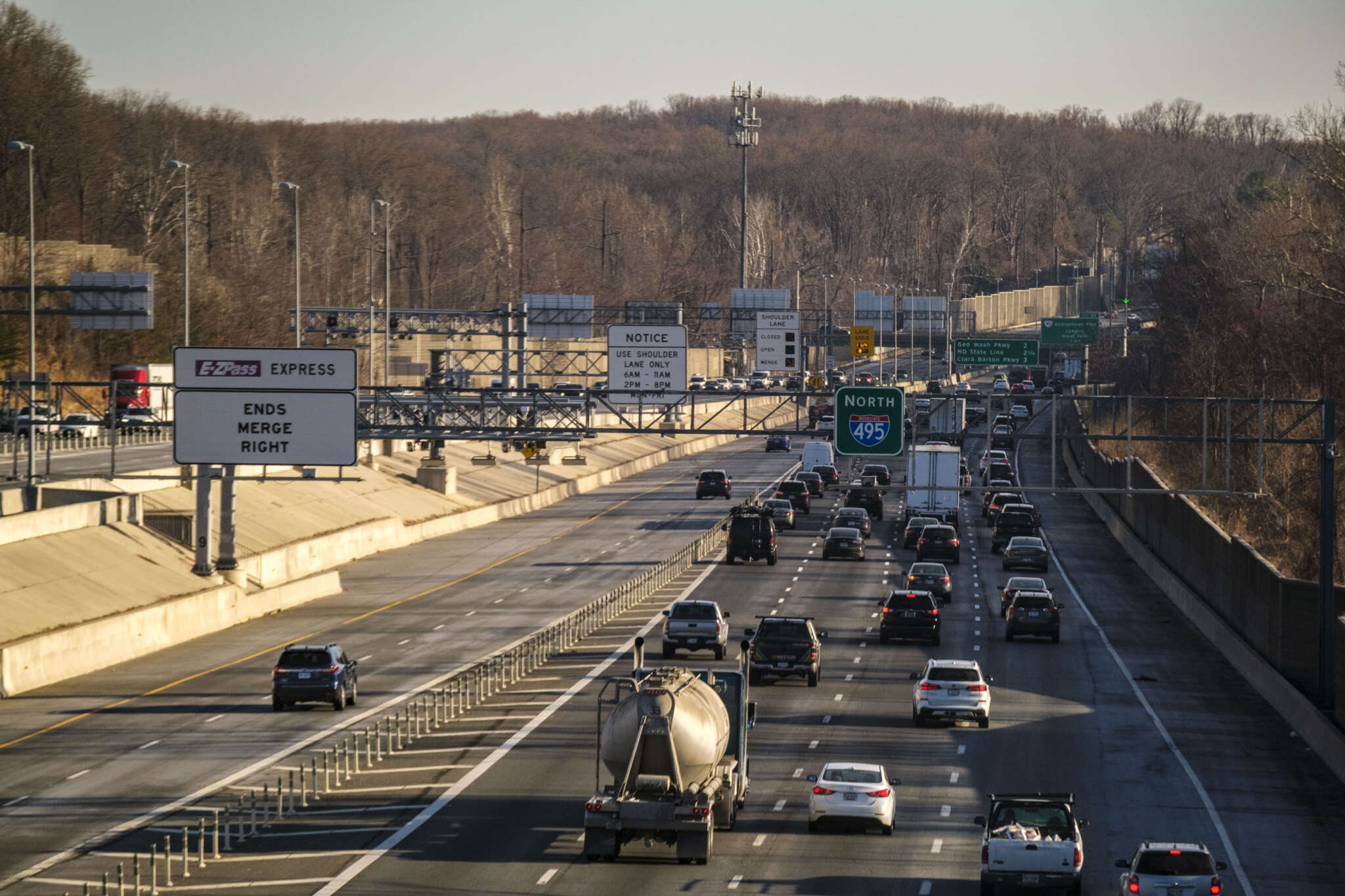 A lane closure is coming for I-495 in McLean, the first of what will likely be many similar changes to the roadway over the next few years.

The left-shoulder lane on northbound I-495, also known as the Capital Beltway, will close permanently between Old Dominion Drive and the George Washington Memorial Parkway interchange as soon as next Tuesday (May 31), the Virginia Department of Transportation announced yesterday (Wednesday).

Typically open during peak travel periods from where the existing I-495 Express Lanes end near the Dulles Toll Road in Tysons to the GW Parkway, the lane will be shut down to make room for construction on the 495 NEXT project, which will extend the express lanes 2.5 miles toward the American Legion Bridge north of McLean.