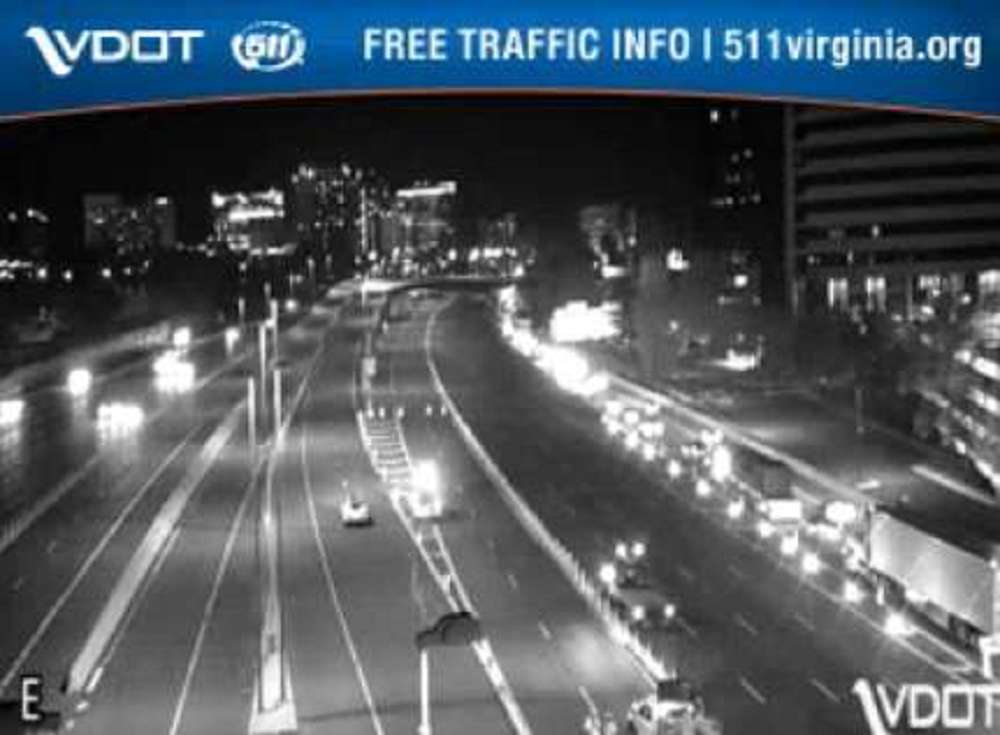 A fiery crash on the Capital Beltway in Tysons last night (Tuesday) resulted in one person’s death and another person being hospitalized.

The Virginia State Police responded to the crash around 10:15 p.m. in the northbound lanes of the Beltway, also known as I-495. It occurred just north of the exit for Chain Bridge Road.

One occupant was reported heavily entrapped and another was ejected. The VSP confirmed that there was one fatality, and a second person was transported to a nearby hospital with serious injuries.