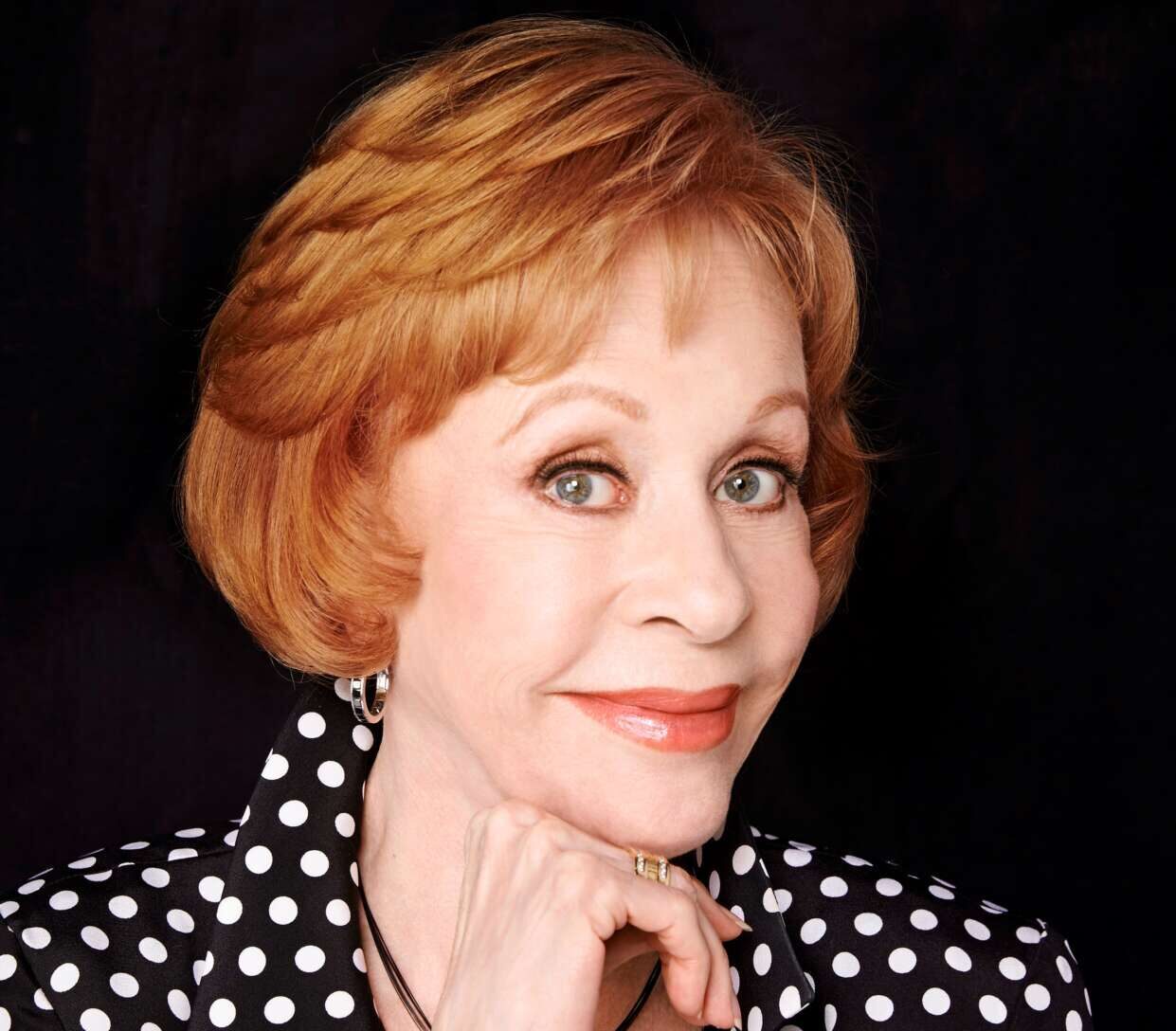 The multi-hyphenate star will receive the Sondheim Award from Signature Theatre at a glitzy gala that the Arlington theatrical company will hold at Capital One Hall (7750 Capital One Tower Road) on May 16.

Burnett was announced as this year’s recipient of the award in January, but Signature Theatre didn’t reveal the venue for the gala until this past Wednesday (April 27).