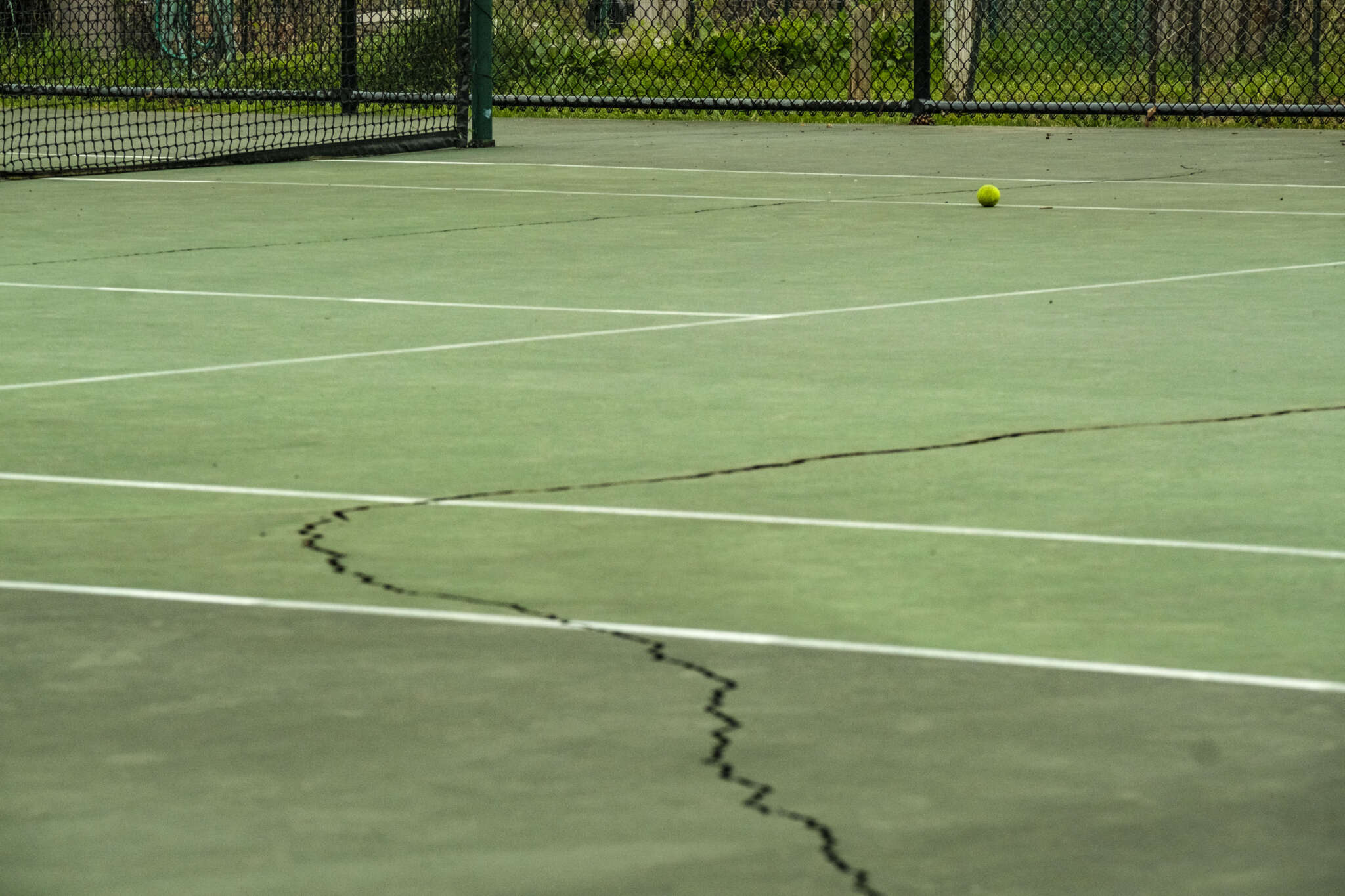 The Fairfax County Park Authority is seeking $650,000 to renovate the aging tennis courts at Lewinsville Park in McLean.

The proposed project will restore the surfacing and fencing at all six existing courts at the park, and one of the courts will be converted into four dedicated pickleball courts.

“The Park Authority Board, working closely with Dranesville District Supervisor John Foust, has endeavored to move this project forward quickly to address the growing interest in pickleball locally and countywide,” the FCPA said in a news release on Friday (April 22).