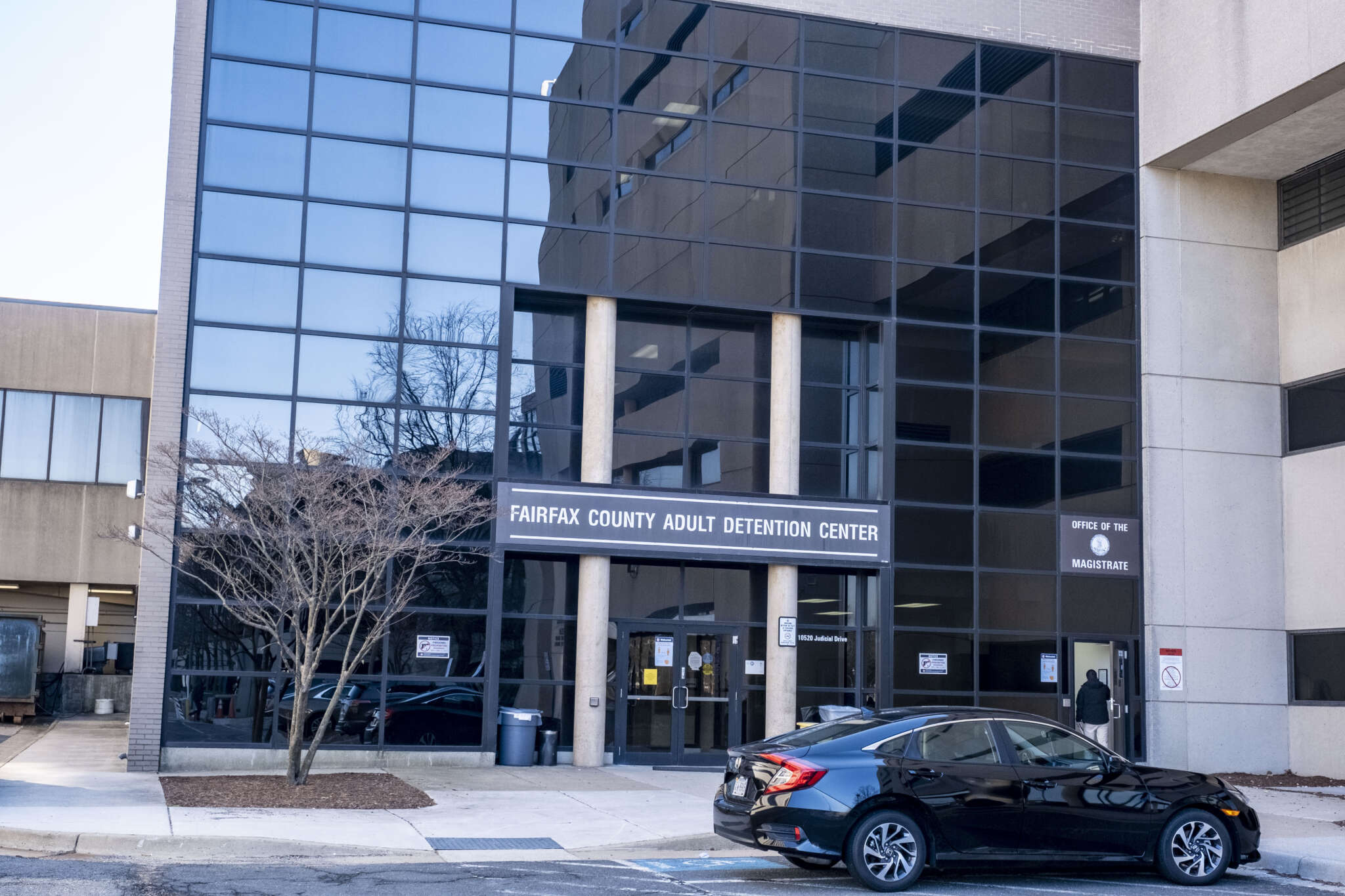 A sheriff’s deputy found an inmate “unresponsive” in a quarantine housing cell at the jail around 4:25 p.m. yesterday, according to the news release.

“Medical staff and other deputies responded to the scene and rendered aid,” the sheriff’s office said. “Rescue was summoned as life-saving efforts continued in the cell. City of Fairfax Fire and Rescue pronounced the inmate deceased at 4:49 p.m.”