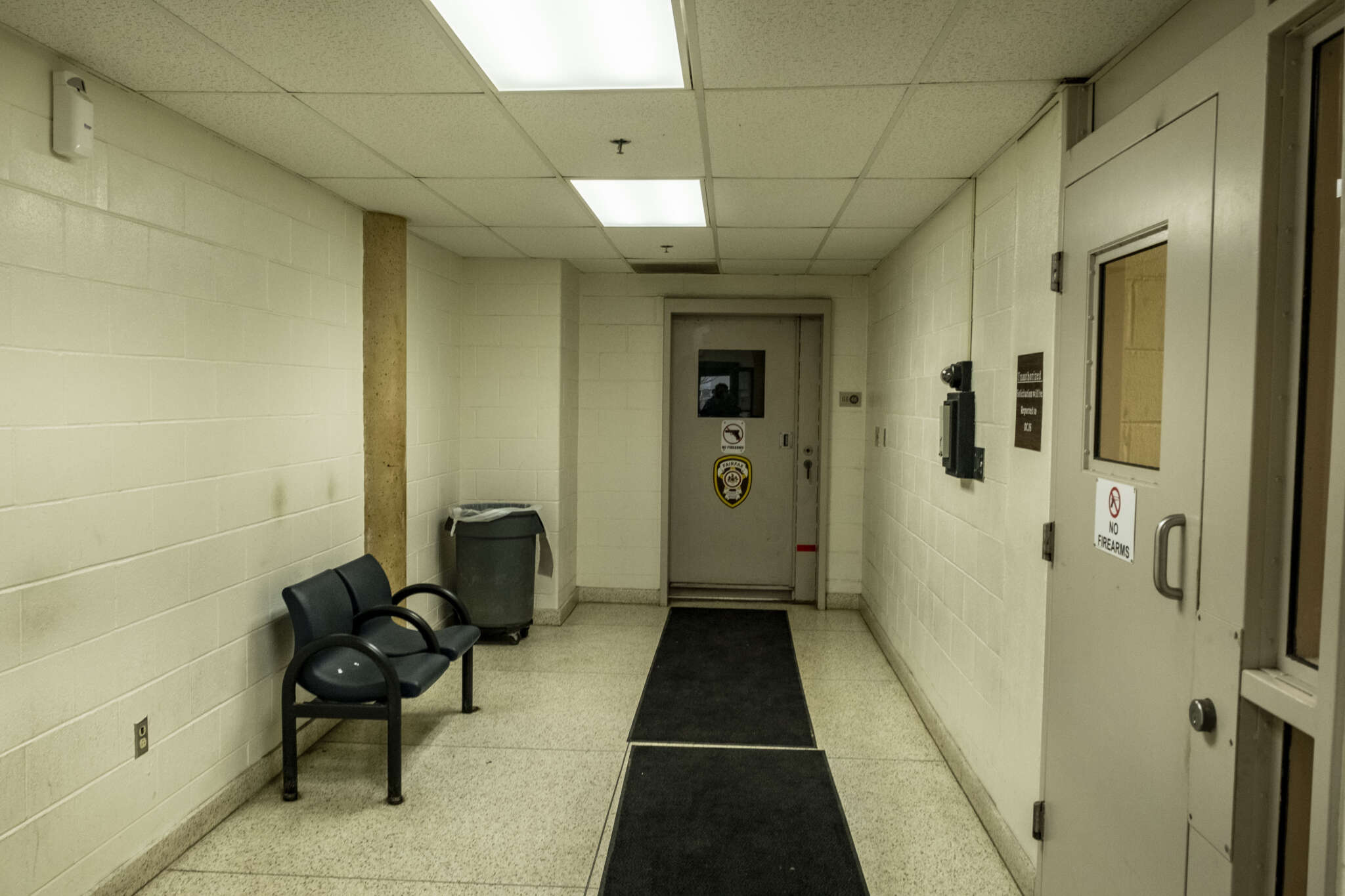 According to the Fairfax County Sheriff’s Office, a sheriff’s deputy found the man “unresponsive” in his cell at around 9:20 a.m.

“The deputy immediately rendered aid until relieved by ADC medical personnel,” the news release said. “Rescue arrived, continued lifesaving measures and transported the inmate to a hospital. The inmate was pronounced deceased by hospital personnel.”