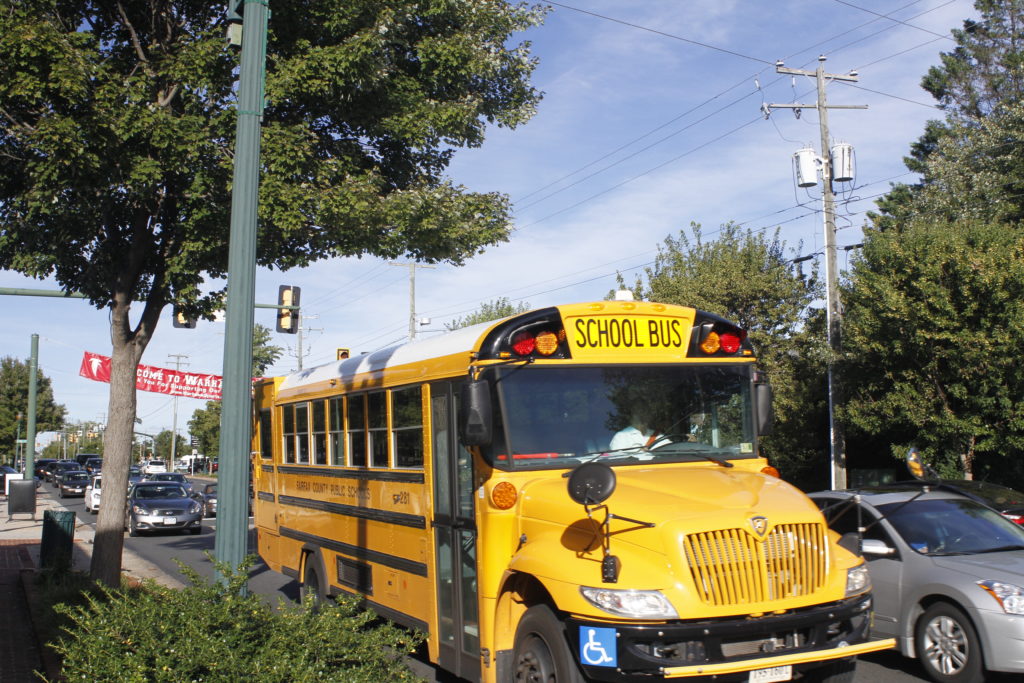 A fight broke out between a school bus driver and three teenagers, escalating into an assault, the bus driver told Vienna police last week.

According to the Vienna Police Department’s report for the week of March 11-17, the bus driver started following the teens’ vehicle after he observed them “driving erratically, running stop signs, and tailgating the bus.”

“The bus driver followed their vehicle and stopped to record the license plate,” the report said. “The juveniles were trying to block him from recording the license plate when he was thrown to the ground and they began assaulting him.”