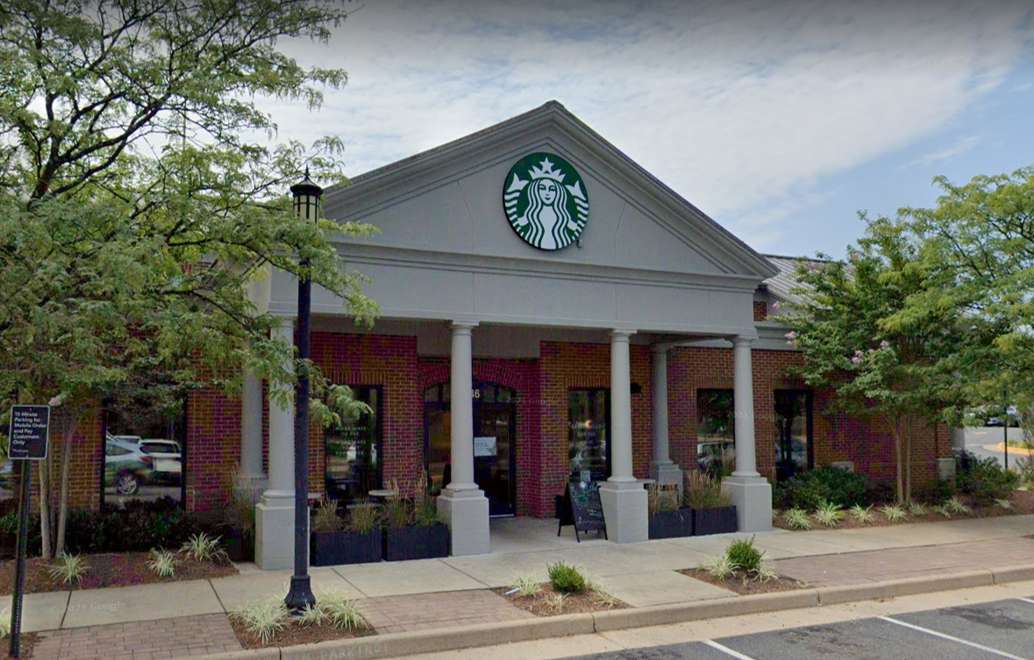 The unionization wave sweeping through Starbucks across the country has arrived in Fairfax County.

As of yesterday (Tuesday), 140 stores in 27 states have filed for elections since workers in Buffalo, New York, voted to form the union in December.