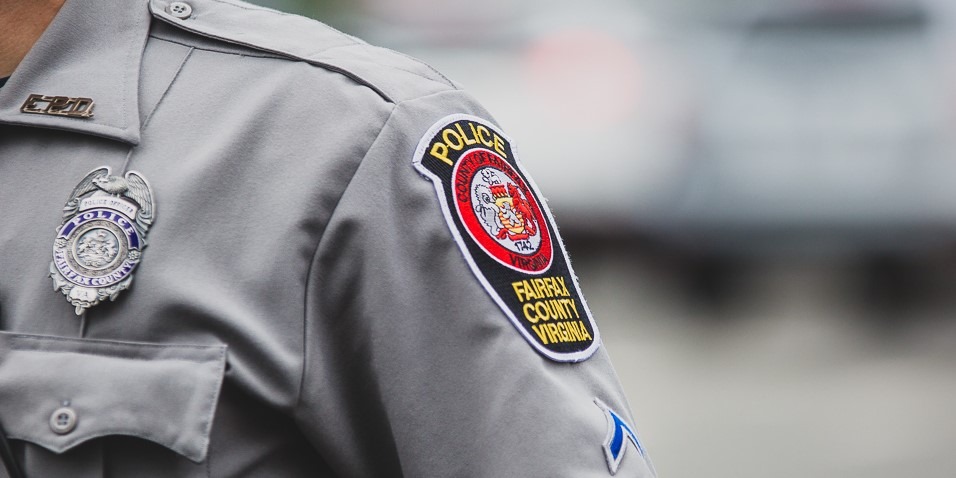 The head of the Fairfax County Police Department’s largest union says a bigger pay increase could help recruit and retain officers, but there’s a lack of parity between experienced officers and new recruits.

Ali Soheilian, president of the Virginia Police Benevolent Association Fairfax County chapter, which has over 700 members, says experienced officers have missed out on several 5% merit increases.

“At this time I have officers that have missed 5 or more merits, so they are still at least 25% behind where the County promised they should be when they hired them,” he said in an email.